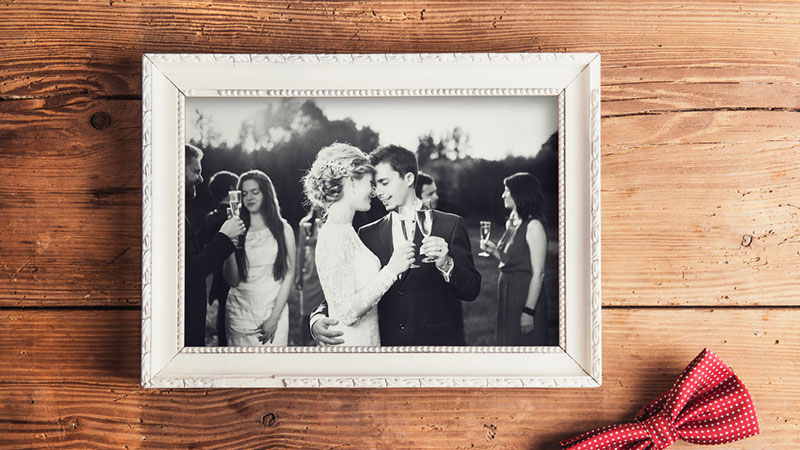 Dear Neil: My boyfriend of 6 months has been a widower for almost 3 years. His late wife of 17 years killed herself, and had multiple addiction and mental health problems. There were no children. He has a half dozen photos of her up, mostly family group photos with her and others in his family. He says the pictures will be put away, and I am trying to be understanding, but I am coming to the end of my patience concerning those photos.

We are in a serious relationship. He treats me like a queen, spends all his time with me and he says (and shows) that he loves me. In addition, his family has welcomed me. He’s told me that he’s grateful that he has been given a second chance in life by connecting with me, and I feel the same—but I can’t stand those pictures. What should I do about this?

Dear Annoyed: A man who stays with a woman through her addiction and mental health problems is a fine man and a good catch. He spent 17 years with her and has spent 6 months with you, which only implies that he may not be over her death quite yet. You want to be careful that you don’t force him to put away her image before he is ready to do so, because he will eventually feel resentment or anger toward you if you do. It’s not that your feelings don’t matter, it’s that your feelings don’t matter more than his do.

Perhaps you could afford to be gracious about his ex-wife’s photos. After all, you’re the one who has him now, not her. That way, he can honor the memory of his late wife while still being yours. Tell your boyfriend that you are touched by his devotion to his ex-wife, and that you’ll do everything you can to honor her memory and her spirit, but that her photos make you uncomfortable—as if he is still married to her and that you are the “other woman.” Let him reflect on that for awhile. If he still doesn’t remove her pictures, he isn’t ready to yet.

Perhaps it would be wise for you to wait this out. When he has finished the closure process with his late wife and is ready to commit to you, he will take the pictures down. But a man who treats you like a queen is a man worth being patient for.

Dear Neil: I have a neighbor who has increasingly become a source of irritation. She became a friend, and I enjoyed the company. But she became jealous of our lifestyle, and has been attempting to copy my life by looking to buy the same clothes I have and looking to travel where my husband and I travel. I would like not to have anything to do with her anymore, but I live in a small community, and she is a neighbor. How do I get rid of her? I am too embarrassed to say anything.

Not Feeling Neighborly in New Zealand

Dear New Zealand: Make yourself scarce. If you’re invited to her house or to an event with her, find reasons why you are “busy.” If she stops over to just talk and say hello, tell her you have an important meeting or phone call you’re expecting. If you bump into her at the grocery store, say hello and then say you are in the middle of a project. She will eventually get the message.

with Neil Rosenthal, LMFTLicensed Marriage & Family Therapist
x
Top Feeling Older? Look at What You Have to Look Forward To 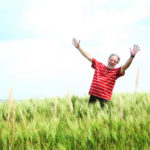 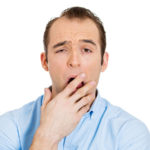