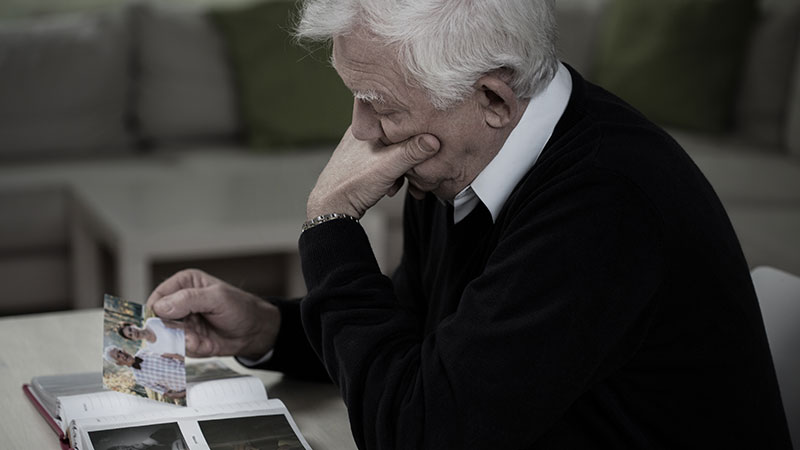 Dear Neil:  I started dating someone about three weeks ago.  His wife died four years ago after 22 years of marriage.  For his daughter’s sake, he still has some photos around the house, the majority of which are unobtrusive.  He does, however, have a rather large photo of himself with his wife and daughter over the fireplace.  In addition, after his wife died, he had her name tattooed onto his arm.  I don’t know how I’ll feel if things should progress and I should become emotionally invested.  Is there a normal time period after spousal death in which a person should remove the majority of photos from the key areas of the house?

Watching For Red Flags in Denver

Dear Watching For Red Flags:  Your new boyfriend isn’t being inappropriate in having a photo of himself, daughter and deceased wife over the fireplace.  You might mention to him, however, that the photo could get in the way of you becoming more emotionally involved with him, and you might then ask how he and his daughter would feel if that photo was eventually moved to a less dominant spot in the house—or taken down all together.

If he’ll compromise with you about the photo, it’s a good sign that he’s ready to move on and possibly commit to a new relationship.  If he insists the photo is there to stay, and is not open to compromise about it, it could well be that he just isn’t ready to let his ex-wife go quite yet.

Dear Neil:  I read your recent column about same-sex relationships being more complex than traditional relationships.  I interpreted the tenor of your response to be that gays can’t have long-term, stable, committed relationships.  Nonetheless, many of us gay men and women have committed to one partner for life.   You make it sound like gays and commitment don’t go together.  I think you owe either a clarification or an apology.

Dear Committed:  Obviously, there are same-sex relationships where people stay committed, faithful, devoted and loving to each other over time.  I only meant to say that gay and lesbian relationships have extra hurdles to jump through that most straight relationships don’t have. Do you disagree with that?

Dear Neil:  I have been divorced now for a year and a half.  I had met another woman who I fell deeply in love with, and I told my wife I wanted a divorce.  But I went back and forth about who to be with:  my girlfriend or my wife, because it hurt me not being there every day with my daughter as she was growing up.  My ex-wife and my daughter (21 months old) moved to Florida to get away from me, but my girlfriend thinks I have something going on with my ex-wife, which I don’t.  In the meantime, I met another woman.  We talked by e-mail, but we never met.  But my girlfriend, who I very much love, found out and broke up with me.  Any suggestions on what I should do?

Dear Unsure:  I would advise you to apologize to your girlfriend, acknowledge that your e-mail relationship was completely inappropriate and wrong, and I’d give her massive amounts of reassurance of your love, devotion and fidelity.  Then I would advise that you behave consistently loving, devoted and faithful to her with no further breeches of trust.

Go visit your daughter in Florida as often as your budget allows.  But offer to bring your new girlfriend with you, help her to bond with your daughter and let her see the interaction you have with your ex so she’ll feels less threatened by that relationship.  Then find yourself a good psychotherapist to assist you in getting control over your self-sabotaging behaviors. 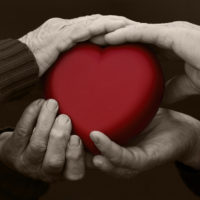 The Cure-All for Disconnection

Things To Know Before You Get Engaged 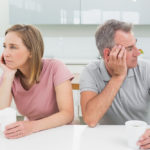