(Above: the view by Neil’s office) 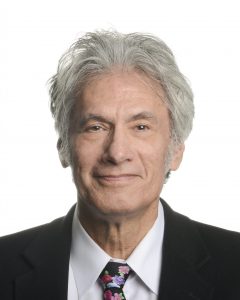 Neil Rosenthal has a warm and engaged communication style. Supportive, friendly, and easygoing, he has an unusual ability to cut right to the heart of an issue and find solutions to complex problems. He is committed to helping couples learn more effective communication and conflict-reducing skills.

Neil is a licensed marriage and family therapist in Westminster, Colorado (just north of Denver) and has been practicing since 1980. His “Relationships” column was published in the Denver Post (for 16 years), as well as the San Diego Union Tribune, Milwaukee Journal-Sentinel, Portland Oregonian, Dominion Post (New Zealand), London Free Press (Canada) and hundreds of other newspapers around the world. His “Relationships” column was published for over 27 years total.

Regularly interviewed by the media, Neil has appeared as an expert on ABC, NBC, Fox TV and Radio New Zealand. He has been listed in The Directory of Distinguished Americans, Men of Achievement, Personalities of the Americas, and Who’s Who of Emerging Leaders in America. He was a three-time president of the Colorado Association for Humanistic Psychology and founded the Denver Free University in 1969, which became the largest adult education institution in the United States during the 1970s and 80s. In the 1990s, he was appointed by the governor of Colorado to sit on the board overseeing the practice of marriage and family therapists statewide.

Neil and his wife Roni have two grandsons.