What are your needs in an intimate relationship?  This is an exercise in self-discovery, adapted from Philip McGraw’s The Relationship Rescue Workbook (Hyperion).  As you recognize and acknowledge your needs, you create a path toward getting those needs met.

For every need that applies to you, put X on the line to the left of it.  I have the need:

____    To feel special. More important than everything else in my partner’s life.

____    To feel that I have been—and can be—forgiven for transgressions.

____    To feel that my partner and I are close and trusted friends.

____    To feel emotionally connected with my partner.

____    To be physically welcomed when encountering my partner.

____    For a satisfying and rewarding sexual life.

____    To feel that my spiritual values and needs are supported and respected.

____    To be remembered with calls and acknowledgments when apart.

____    To feel that my partner will plan and structure his/her activities to include me.

____    For appropriate tenderness, politeness and support when interacting with the world.

____    To know that my partner will stand by me in times of distress and conflict.

____    To know that our relationship will not be put at risk because of any disagreements.

What Happened to My Marriage? 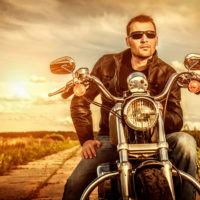 Are You Strong Enough to be My Man? 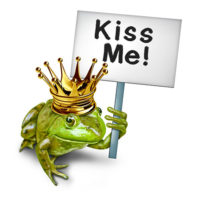 Is Your Partner the Right One?

with Neil Rosenthal, LMFTLicensed Marriage & Family Therapist
x
Top How “Noisy” is It Inside Your Head? Wooing