Dear Neil: I’ve been with a man for 21 months, but our relationship has been a constant roller coaster. He has issues with drinking, lying and keeping things from me. He has admitted to living like he was a single man while he’s been with me. Every fight he blames me for, throws a tantrum like a 3 year old and threatens to leave. We’ve been engaged for over a year, but his behavior holds me back from wanting to marry him. I don’t feel he is as committed as I am. Things always seem to be about his wants and needs—not mine. Any advice?

Dear Neil: I have been in a very serious relationship for over 2 years with my fiancé. Within that time he periodically becomes a completely different person, and has up and left the relationship perhaps 10 times. Recently he fell into this distant mood and it lasted a month. When I told him I was here for him and we would work it out together, he got even more distant. He claims he doesn’t mean it, and that he is not being himself. But this takes an obscene emotional toll on me, and I can’t keep letting him do this. Do I need to let him go?

Dear Stuck and Lost: This feels like a rerun of the old movie/book about Dr. Jeckyl and Mr. Hyde—a person who turns into someone entirely different. Although there are several personality disorders that may fit these behaviors (narcissistic, borderline, dissociative disorder and perhaps alcohol addiction and commitment phobia), I am only going to concentrate on what I would recommend the two of you do about your respective predicaments.

So first I’m going to state the obvious. If it feels like you are more committed to a relationship than your partner is—you’re probably right. You have more invested and are trying harder than your fiancé is. Second, you are both engaged to men that are not acting as if they are wanting to be engaged to you, which is a very bad sign. Third, if this is what engagement looks and feels like, when people are known to be on their best behavior, what do you think marriage would be like with these men? If they can’t behave in a loving and committed way while engaged, you are not likely to have a happy or stable relationship in marriage.

boyfriend is distanthot and cold messagesmy fiancé distancesyes and no messages

What to Consider Before Getting Engaged 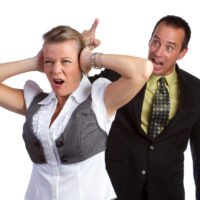 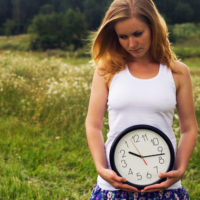 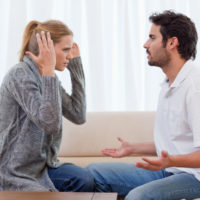 with Neil Rosenthal, LMFTLicensed Marriage & Family Therapist
x
Top How Can I Better Nurture My Wife or Husband? 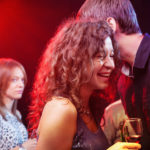