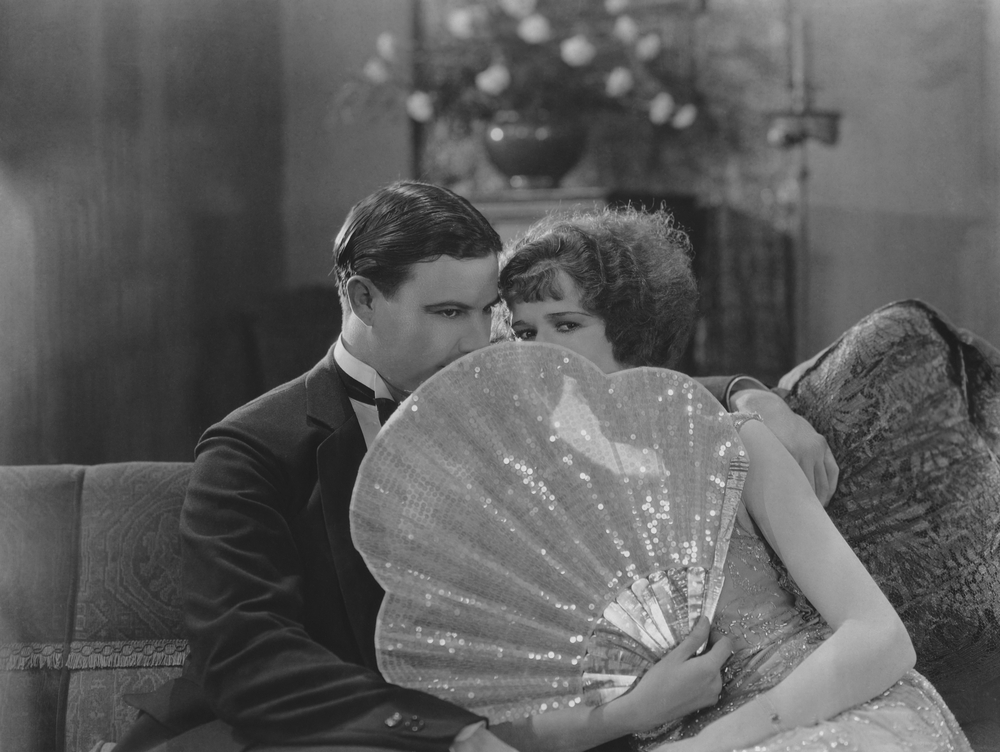 Dear Neil: This year I started college and met this wonderful boy, who I will call “Sam.” He has been going out with his girlfriend for a year, and he and I have been sleeping with each other for the last 5 months. A month into this secret relationship (nobody could know because he had a girlfriend), I spent the night with another guy. Maybe I was just jealous of Sam’s girlfriend and wanted him to feel how I felt.

I told him about it and he got in a rage. He told me he loved me and couldn’t believe what I had done to him, and that our affair was over. But after a week he came back, and we had sex. After that, he would call me when he wanted to be with me, but would ignore me the rest of the time. After several months, I got tired of this and called things off.

But then he acted very sweet and nice to me, so I have again gone back with him. We had sex, and that same day he and his girlfriend left for the weekend to celebrate their anniversary. I am hurt, but he is treating me nicely now, which I like. What do I do?

Dear Second Place: You have more interest in a relationship with him than he does with you. His interest isn’t in you, it’s in your body.

Learn this lesson: sex is not love. Sex feels close and intimate, and it can feel loving, but it is not love. The boy you refer to may or not be serious about his other girlfriend, but he does not love you, and he is not trying to have a serious relationship with you. His motivation is to have sex with different girls, but he is threatened by those girls having sex with anyone else, most likely because he fears losing them to someone else.

You don’t need to sleep with whoever’s being nice to you (anyone can be nice if there’s a reward afterwards). Also, don’t get into a sexual relationship with a guy who already has a girlfriend. Being in second place doesn’t feel very good, and it keeps you unavailable (or less available) for the guys that would genuinely want you and put you in first place. After a while, being in second place is likely to make you feel cynical, jaded and hopeless. It’s not a good habit to get into.

Don’t agree to be in a secret relationship, period—it doesn’t feel special or sweet, does it? And finally, expect a guy to romance you—and to continue to romance you over and over again—and don’t let any guy get away with ignoring you much of the time until he wants to have sex with you. That makes you feel disposable, devalued and unimportant, and it’s an awful way to be in a relationship.

If you told this same story to a hundred different adults, all hundred of them would tell you that you can do better than this. Really, you can. But first, learn the difference: sex and love are not the same. No doubt millions of people throughout the centuries have confused one for the other.

Dear Neil: The man I have dated for 4 years told me that he thought I loved him more than he loved me. In fact I discovered that he had been cheating on me and moved another woman in with him. He then came back and told me he wanted to work things out and that he was really sorry for how he had been treating me, and then ditched me again. I’m wondering what kind of person does this. He seemed so giving and sweet, and now he acts as if he could care less about what happens to me, and doesn’t want to see me again. Why would he say he loves me right before dumping me?

Dear Ditched: It appears he told you what happened by telling you that you had stronger feelings for him than he had for you. That’s actually all you really need to know about what happened. Either he never developed strong feelings for you, or he fell out of love with you but didn’t let you know. Clearly he didn’t forewarn you that he was emotionally exiting the relationship and looking for someone else. Either that, or perhaps he was never committed and/or faithful to you. It’s also possible that when he temporarily came back to you, that he had a falling out with the other woman, and he was making sure you would take him back if he were dumped.

Whatever the explanation for his behavior, the solution is in your hands. Lick your wounds, let him go, heal yourself, make peace with the ending of this relationship and get yourself strong again so you can meet someone who will commit to you and be there for you.

If this guy just happens to come back to you, perhaps it would be in your best interests to not take him back. He hasn’t been reliable or trustworthy, and he wasn’t open and honest with you. Another heartache is the last thing you need. 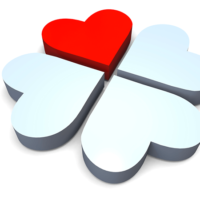 with Neil Rosenthal, LMFTLicensed Marriage & Family Therapist
x
Top Here’s What You Have to do in Order to Forgive 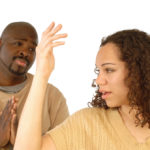 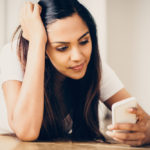