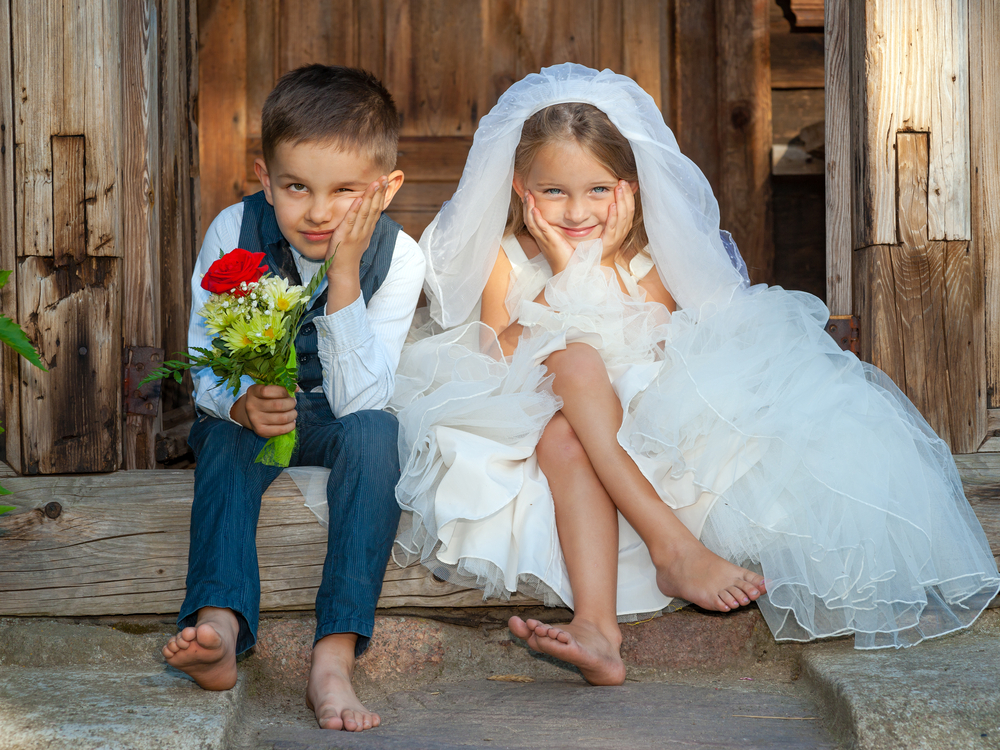 Dear Neil: I’m a 21 year old college student going into my final year. I have been in a relationship for almost two years with my first serious boyfriend. I am not going to get married for another year at least. My parents are pushing me away from the relationship because they believe I should date more. My parent’s themselves recently divorced, and my mother believes that marrying too young is the reason the divorce occurred.

I trust and understand my partner more than anyone else. We have known each other for almost five years, and I find it difficult to think of life without him. Should I give this more time for my mother to heal and to learn about him—or break it off with my most trusted?

Dear Florida: This is a complicated question, and it doesn’t have an easy answer. On the one hand, you’re considering marriage with the only guy you have seriously dated—and yes, that could be a mistake. There are a fair number of married adults who hit 40 or 50 and are tired or bored with the same partner they have been with their entire adult lives. They speak of wishing they had dated around first and had not rushed into a permanent commitment so fast. Apparently, this is what your mother thinks contributed to your parent’s divorce.

On the other hand, dating around, or waiting years before you commit to someone, does not offer any guarantee that you will be happier or better off. There are also people that have deep regrets that they let the “perfect” prospect get away, only to find someone else.

So my advice is for you to remain with your boyfriend, but to slow your time-table down a bit. You are wise to wait longer to get married and to get to know this gentleman as well as you can before you marry. Marriage does not normally make a relationship better, except maybe temporarily. Perhaps you might even consider a longer engagement?

Dear Neil: I had pursued a woman for a couple of months, and we ended up dating for a while. It never got very serious, and in the end she let me know that she wasn’t looking for anything romantic with me. I was upset, but she was fair and direct about it. A week or so after she had said no to me, she started dating my good friend and business partner. We own and run a business together, and they kept their relationship secret from me (they had met through me). I know that they haven’t really done anything wrong, but I feel incredibly hurt. And although I’m passionate about my business with my friend/business partner, I just don’t want to see him right now. How can I get over this?

Dear New Zealand: You’re right. They haven’t really done anything wrong, and it’s understandable why you would feel hurt and upset over this. You’re describing two feelings: you’re feeling rejected by her, and you’re feeling betrayed by him. In the ideal world, he could have told you that he was going to invite her out. Although that may not have felt any better to you, at least he would be acting over and above board, and it would not have given you the impression that he was underhanded or secretive about what he was doing.

That being said, it’s difficult to get rejected by a woman you wanted, only to watch the next guy succeed. She was perfectly in her right to say no to you. Your beef is with him. His secretiveness has the ability to undermine the trust between the two of you, and therefore should be talked about. Not that he has done anything exactly wrong, only that it could have been done much better. If the two of you are to regain both your friendship and your trust back, an agreement needs to be made (and kept) about which behaviors violate trust or hurt the friendship between the two of you.

Tell your friend/business partner that it stung you to learn of his relationship with the woman so soon after she had rejected you, and to also discover that he was being secretive about their relationship. Although he has the right to go after any woman he wants, he also needs to honor the protocol of a close friendship: don’t pursue the other guy’s lady or ex-lady, unless you have his knowledge and consent. To do otherwise destroys friendships and trust.

The two of you need to clear the air over all of this, so it doesn’t poison your future relationship together. An apology would be a perfect beginning if your friend was wanting to soothe your wounded and angry emotions.

Quiz: Are You a Relationship Caretaker?

with Neil Rosenthal, LMFTLicensed Marriage & Family Therapist
x
Top How Do I Determine If Someone Has Problems With Intimacy? 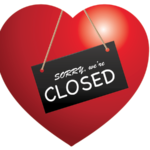 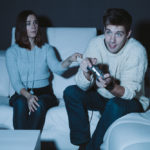 Reader Asks: What Should I Do When I’m Starving for Time and Attentio...