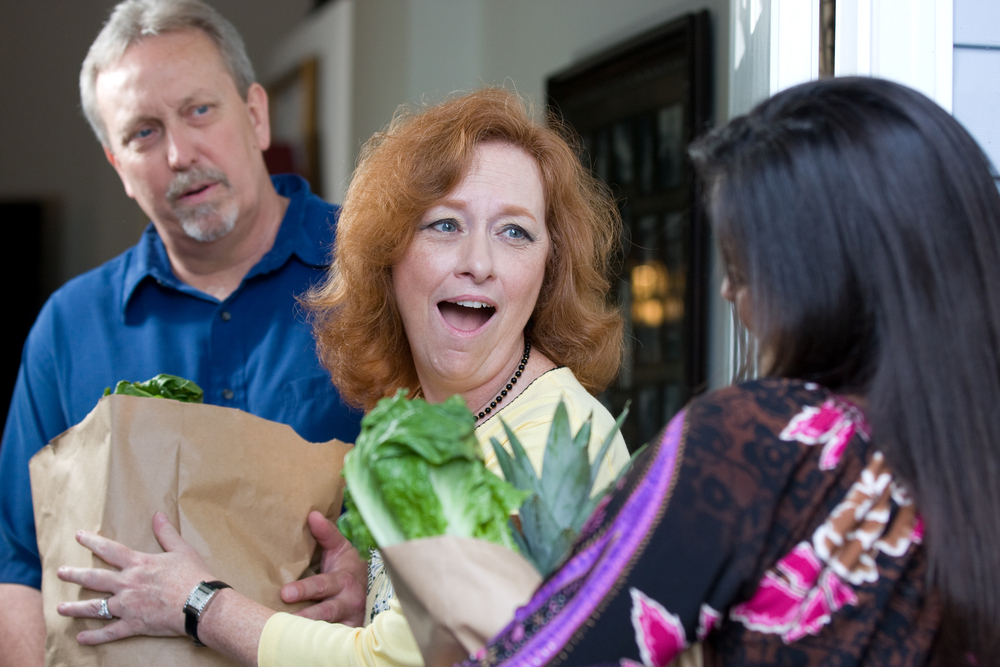 Dear Neil: I was in a relationship with a man for almost two years. We only had sex twice. He claimed the issue was with him and not with me, and said he didn’t want to talk about it. I assumed it was a physical issue. But he left me and found someone else who he had sex with, and said our relationship was unfulfilling because we did not have sex.

Recently, he expressed interest in coming back to me. I don’t get it. Why would he want to leave the woman he’s having sex with and come back to a woman he doesn’t want sex with?

What is Happening Here?

Dear What is Happening: Why don’t you force the conversation he doesn’t want to have? He wants sex or he doesn’t? Which one? He doesn’t want to talk about it for exactly what reason? What was he unhappy about earlier in your relationship that he decided to leave you for another? What does he get from the relationship with you that makes you more appealing than the other woman? I’m suggesting you force the the uncomfortable questions to be addressed.

Interestingly, you never mentioned whether the lack of sex bothered you. Are you okay with a man who doesn’t act as if he’s interested in you sexually? If not, you’re going to have to tell him exactly what you need from him—physically, romantically and sexually—if you are considering reengaging in a relationship with him.

If he doesn’t want to have this conversation, or is not willing to be open and honest with you about all of this, you do not want him back. You now know what he is made of and how he behaves. Don’t set yourself up for the same thing to happen again, or you’re going to broadcast to him that you are a doormat and will put up with anything he wants to do.

Dear Neil: Many years ago, when I was young, married with children, and we were struggling to get by, I was at my cousin’s house visiting when her husband called to find out what groceries to bring home. After she gave him the list, she told him to bring the same things for their next door neighbors. She explained that the neighbor’s husband had lost his job. “I couldn’t sleep at night,” she said, “if I thought those children were going hungry.”

“How can you afford to do that?” I asked. (They were struggling to get by also.) Her response: “In the long term of my life, a few hundred dollars I might spend won’t matter.” Whenever I start fussing about money, I ask myself will it matter in the long run? Usually not.

Grown Up in Denver

Dear Denver: Beautiful story. We can all get petty about small things. Your story symbolizes how we might stay focused on what’s important and what makes us most human. 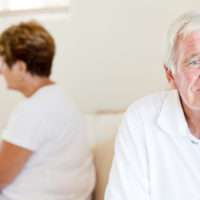 The 4O-year itch can hit any pair 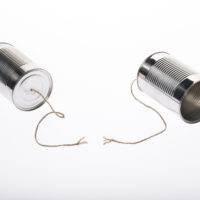 The Most Common Ways People Disconnect From Each Other 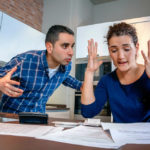 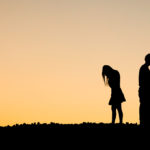