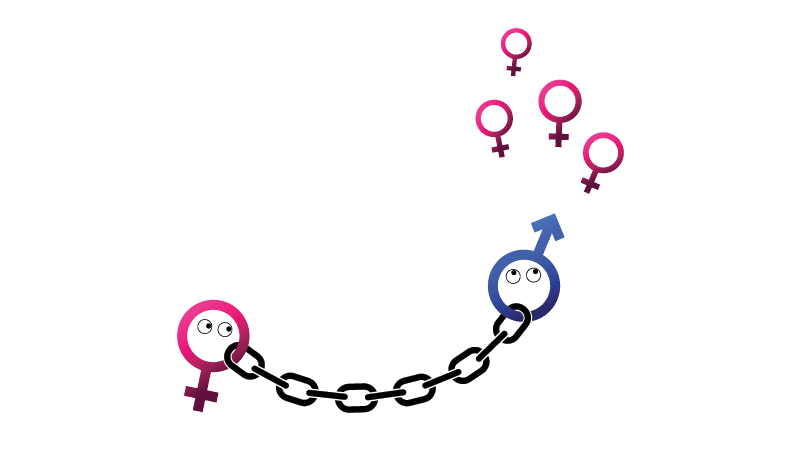 Dear Nell: My husband tells me that his sexual drives are so hot-wired that he doesn’t know if he can have sex with only one woman.  He suggested we have an open relationship – and I agreed – but seeing him intimate with this other woman took away all that I thought was special about us.

I thought I was strong enough emotionally to handle this, but I am so upset that I asked him for a divorce.  I now feel it will be a matter of time before he will cheat on me again.  I have caught him attempting to meet up with new women, and I don’t want to patrol my husband anymore.  Help.

Shutting Down in Eagle, Colorado

Dear Eagle: In my 30 years of being a marriage therapist, I have learned that there are a handful of reliable and consistent deal-breakers in an intimate relationship – and topping that list is frequent and ongoing infidelity. All marriages get shaken to their roots when it is discovered that at least one party hasn’t been faithful.  And although a relationship can survive infidelity (with a lot of repair work), few marriages survive frequent and ongoing affairs.

No amount of repair work is going to help your marriage unless your husband stops all of his extra-curricular encounters – which he is saying he is not going to do.  He’s saying he wants to be married and he wants to play around – both.  Even when couples both agree to an open marriage, the haunting emotions, jealous feelings and mistrust that gets generated undermines the relationship, because trust, love, commitment, respect and the feeling that “you’re mine” all get injured in so-called open relationships.

To be in a relationship in which one person wants an open marriage, a swinger lifestyle, and the other person requires a traditionally faithful and monogamous marriage isn’t going to work.  He’ll be able to handle it, and you won’t.

This scenario forces your marriage to come down to crunch time: one mutually agreed upon direction or the other. There is no compromise for most people on this issue. Either he agrees to honor your needs, wants and feelings on this subject – in both word and deed – or likely you won’t be able to remain married to him and still be in a relationship you will be proud of.

The line is drawn in the sand.  You have the right to fight for the marriage you want.  But if you can’t have that marriage, or if you’re not able to trust it, you may need to consider an entirely different direction.

And just for the record, even if he agrees to a monogamous marriage from now on – and lives it – your relationship still will need a huge amount of repair work, or there will always be hurt, anger, resentment and distance between the two of you.  That repair work will need to include you giving full voice to your emotions and feelings of violation and your husband empathetically listening to those emotions non-defensively.  He will have to compensate for the harm done to you in ways that actually feel caring and loving to you.

You must then look at your contribution to what happened. (Why did you agree to experiment with an open marriage?  Had you been distant, rejecting, mean-spirited or dismissing to him before all of this started”) Finally, you have to come to a place where you’re willing to forgive your husband so you don’t spend the rest of your life punishing him or cutting him out of your life, and where he can succeed in making good toward you again. 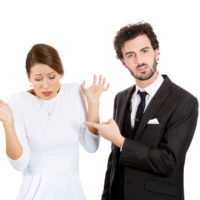 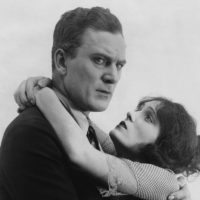 Asking for Reassurance in All the Wrong Ways 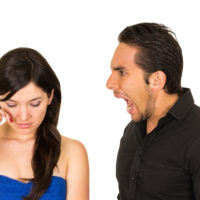 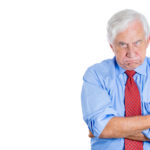 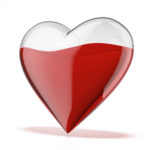 Deepening the connection in a new relationship