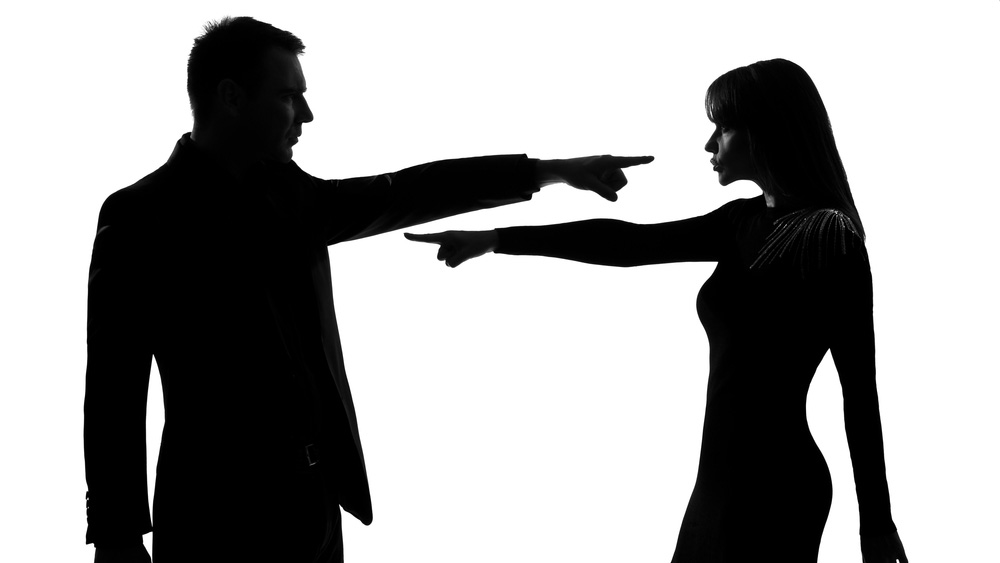 Dear Neil: My boyfriend confuses me. He can get very sharp with me: critical, judgment and easy to anger when offended. At times, he gets irritated and very critical at what feels to me like minor infractions, and he can get quite verbally hard on me for making even a small mistake.

So why does he get so offended, defensive, angry and shut down when I call him on his negative behavior? Recently I told him I thought he was intolerant, arrogant and hurtful for getting sharp with me too often, and he responded with anger, defensiveness and checking out from me the rest of that day. On other occasions he has gotten extremely sensitive to even a hint of disapproval from me. What gives? What is he doing? Why does he give criticism so readily, and find taking criticism so hard to handle? Is there anything I can do about this before I leave him?

Had It in Vail

Dear Had It: You’re describing someone who has a severe narcissistic injury. Here’s how it works. If someone has very low self-esteem, they’re going to be extremely sensitive to any form of critique, correction, criticism or admonishment—even if what you say is meant constructively, and even if it’s 100 percent true.

Your boyfriend may feel humiliated, embarrassed, exposed or degraded by criticism, because he may have constructed a façade of perfection or superiority in order to protect himself from other people’s harsh judgments of him. But if you break through the façade with an unflattering critique, then he may feel defenseless, and the only self-protection he may have left is to respond with sharp anger, counter-criticism, withdrawal, payback or rage. This is why people who can’t take criticism are often the very ones who dish it out.

This behavior originates in childhood. If a child is invalidated a lot or is made to chronically feel inadequate or not good enough, as an adult, he may defend against such feelings by constructing a shield around himself where he won’t tolerate criticism or accept negative judgment coming from virtually anyone, for any reason. This defense can be quite effective, for it has the effect of shutting up and silencing anyone who desires to say something he’d rather not hear, no matter how true it may be.

But by using this defense, your boyfriend is essentially stopping you from sharing yourself, from communicating, from airing your grievances or from telling him when you’re unhappy with him. The likely effect this will have over time is to distance the two of you from each other, because it will shut down the connection (and therefore the closeness) between the two of you. To be intimate requires us to regularly air our feelings, concerns, needs, desires and requests of each other.

If no one intervenes to stop this pattern, his defense may well become the eventual downfall of your relationship, because authentic communication and being real with each other will grind to a halt. You could address this issue head on with your boyfriend by letting him know that his defenses and self-protective behavior is pushing you away—by prohibiting you from expressing your feelings and from being yourself around him. But his defensiveness is likely a life-long response which he may be barely aware of because he’s so used to it. Thus, it is unlikely that he will break this knee-jerk response without professional assistance and guidance.

It would help if the two of you entered couple’s counseling and learned more effective ways of working through conflicts, disagreements and hurt emotions more effectively.

On pages 21-3 of my #1 international bestselling book Love, Sex, and Staying Warm, I go more in depth on this subject, and provide additional recommendations to address this issue. 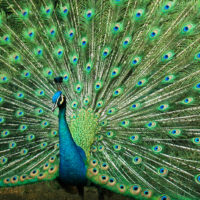 Fiancé Criticizes Me, Can’t Handle It When I Criticize Him 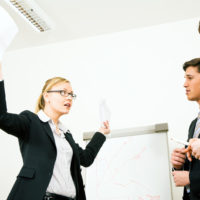 What’s Behind Your Need To Defend Yourself?

6 comments on “Why Do Critical People Get Angry When They Are Criticized?” 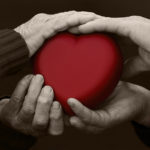 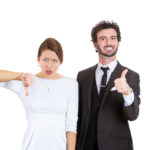