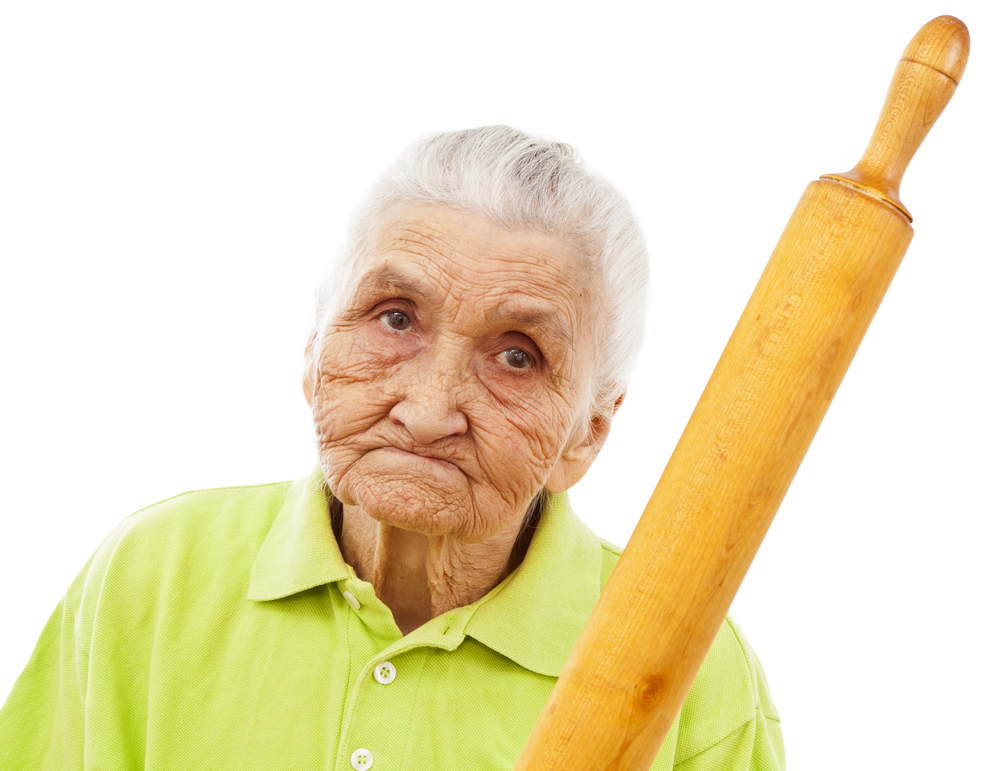 Dear Neil:  I sometimes get aggressively hostile toward my boyfriend, even though I know he doesn’t mean me harm with what he says.  But when he says something negative or critical of me, or even just something that I’d rather he not feel or (not say), I can get seriously angry, hostile and mean to him, and I get mistrusting.  Why am I doing that, and how can I change it?

Dear Losing Control:  To divert is to deflect, reroute or distract.  It draws attention from an event, a feeling or a judgment.  Unfortunately, diversion is often used to distract attention away from conflicts, stresses, fears or emotions that must be dealt with head on if the issue is going to be resolved.

If I have low self-esteem—if I feel I don’t measure up or that I’m not good enough—or if I’m carrying a lot shame from my past, I will be prone to taking virtually everything you say or do as an indictment on me—as proof that you also don’t think I’m good enough.

I may get aggressively defensive, reactive, angry, withdrawn, hostile, loud, overwhelming or attacking as a way of diverting your attention—and trying to stop you from expressing your feelings, wishes, requests, feedback or preferences.  It’s the way I’ve developed to protect myself from your feelings, judgments and demands.

I am unaware, or only vaguely aware, that I have left you with no voice.  You can’t say anything to me that in the least way could be construed as critical or judgmental, because I will interpret it as evidence that you see me as defective, inadequate or bad—and then I will get reactive.

Want to change this dynamic?  Explore the following questions, courtesy of Joseph Santoro and Ronald Cohen in The Angry Heart (New Harbinger).  In the past, how have you diverted attention from serious conflicts, stresses, requests, feedback, someone else’s emotions or other problems that required attention?  Picking a fight about something unrelated?  Getting critical?  Attacking?  Defensive?  Angry?  Using drugs or alcohol?  What wiser ways might you use to divert attention from problems or judgments?  Ultimately, what will you need to do in order to transcend other people’s feelings or judgments so that a diversion is not longer necessary, and you’d be willing to confront the issues head on.

Ron Potter-Efron, in the book Stop The Anger Now (New Harbinger) says that low self-worth causes people to become suspicious of other people’s motives.  If you don’t think highly of yourself, it is easy to believe others also don’t think highly of you.  It’s an easy move from that thought to the belief that people are just using you or taking advantage of you.  The next time you jump to this conclusion, ask yourself the questions:  “Why am I feeling so bad about myself right now?  What do I need in order to feel better about myself?  Am I angry at him/her/them?  Is my anger or defensiveness just diverting or distracting attention away from something I’d rather not hear or think about?

Try listening for the grain of truth in what your boyfriend is saying.  You can do that by exploring the last time you got aggressively defensive toward him.  Ask yourself “What was he saying that was at least partly true?  What was I not wanting to hear or accept about what he said?  Why am I so sensitive concerning that issue?    What can I do to reduce that sensitivity so my boyfriend will feel that I value what he thinks and feels?” 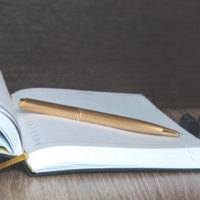 The Art of Knowing Yourself:  Using Journal Prompts

How Do I Become Self-Loving?

Having Sex When You’re Not in the Mood

Being Your Own Hero

with Neil Rosenthal, LMFTLicensed Marriage & Family Therapist
x
Top How Do I Earn Back Trust? Exercises to Enhance Closeness and Intimacy