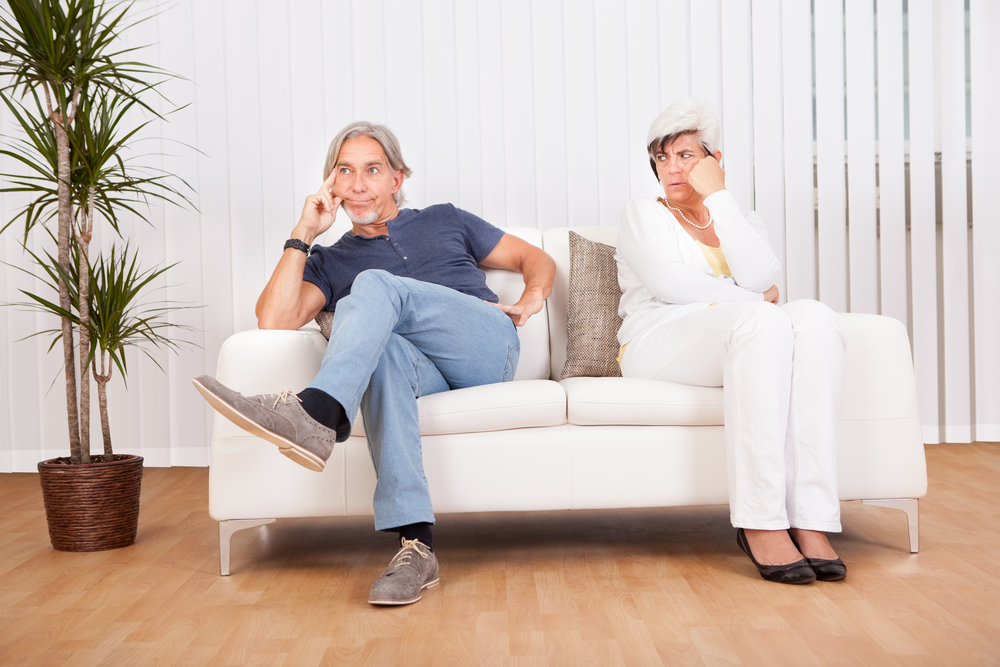 Dear Neil: I have been with my fiancé for over a year now. We are expecting our first child shortly. I moved to his town to be with him, and I just don’t like it. The town we are in is very small, and it feels like there are no opportunities here. We are living with his parents, trying to find a place to rent, but nothing has become available. He has a pretty good job, and that’s why he says he doesn’t want to move, but he isn’t looking for or applying for any other job either. I try to talk to him about it, and he just gets upset.

But I am miserable in this small town. I gave up my family, friends and my work in order to be with him, but he won’t do the same for me. Plus, I want to go to college, and that isn’t an option here. I don’t want to leave without him, but I feel stuck here. What do I do?

Dear Neil: I am in a long-distance relationship with a man in Canada. Recently he made arrangements to talk with me by Skype for the one-year anniversary of my father’s death, but his friends came over and he cancelled me and went out with them. This is not the first time he has let me down in order to be with others. He keeps making plans to Skype with me and then cancels at the last moment. Besides my father dying, I have recently lost both an aunt and an uncle. I also have children who are having issues, and I want him to be there for me.

He says I expect him to be there all the time, and that something is always happening to me. But there are moments that I truly need him to be there for me, and he isn’t.

Dear Small Town and Alone: The issue presented in your two letters is ultimately about the request: “Would you make important to you that which is important to me?”

If your partner makes important that which you say is important to you, you will feel loved, cared about, valued and even cherished. If your partner doesn’t do it, or does it for a while and then stops, you won’t feel loved, cared about, valued or heard, and conflict is likely to escalate in your relationship. The two of you will then be in a power struggle: you become increasingly agitated and demanding, and your partner is likely to feel that you’re nagging, needy and self-absorbed—so s/he is more inclined to resist you.

The result is often a couple frozen in a cold war with each other. He won’t do what’s important to you, so you’re not going to do what’s important to him, either. In fact, you might be tempted to withdraw things he wants and values (affection, sharing, free time, empathy, sex), because you’re now hurt, angry and offended that he didn’t honor your needs and feelings. As a couple, your chances of surviving this battle diminish the longer it goes on.

The best way out of this, and sometimes the only way out of this, is to make important to you that which your intimate partner says is important to him or her. To refuse your partner’s request is tantamount to telling your partner that s/he isn’t important to you, or that his/her wishes, desires or needs just don’t matter to you. And that message is overwhelmingly viewed as the kiss of death for most romantic relationships, because to be in a healthy intimate relationship with someone requires that you care about his/her feelings and are responsive to his/her needs.

Of course, it is always possible that one person’s needs or wishes are in direct conflict with the other person’s. If, for instance, leaving his hometown in Nebraska is something your fiancé is simply unwilling to do, you’re going to have to make a hard and sober choice about whether you would be willing to make his small Nebraska town yours, also—and what you would need from him if you were to make that concession. Likewise, if the boyfriend in Canada remains unwilling to consistently be there for you, you’re going to have to decide if he is really the right guy for you.

My advice to the two women whose letters are reprinted above: you’re going to have to have a very honest conversation with your man, telling him exactly how important your wishes are to you, and whether this is a make-it-or-break-it issue for you. If it is, clearly state what it is you require of him in order for you to remain in the relationship, and offer concrete steps he can take, along with a deadline for when it needs to happen.

If this isn’t a deal-breaker for you, let this issue go, because your man is clearly resistant to it. But be careful of giving yourself up or losing yourself in a relationship in the future, because your needs and wishes matter also, and any man not honoring what you say is important to you is most likely the wrong man for you. 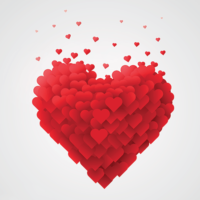 What a Relationship Requires of Us 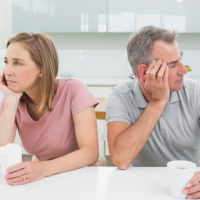 with Neil Rosenthal, LMFTLicensed Marriage & Family Therapist
x
Top How it Might be Possible to Win Back Trust 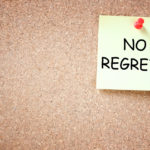 On How to Not Give Yourself Future Regrets