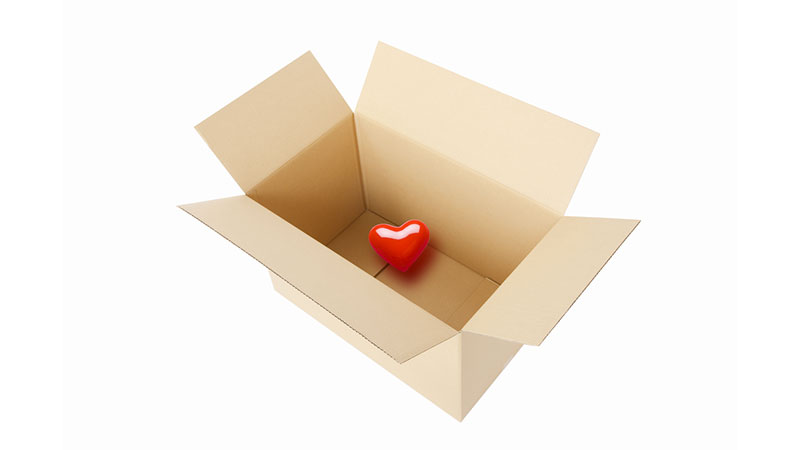 Dear Neil: What I’d like to see discussed in your column is an article about how a controlling/abusive person can slowly take you over. The use of manipulation, derogatory comments and wild romantic promises keep you confused and reluctant to say anything.

I have been single for five years since I broke free of my last intimate partner. It has taken me that long to recover and to feel better about myself. I would love to put this behind me, but I haven’t, because common activities bring me into contact with him and his new wife. I would like to be open to meeting someone new, but the past still holds me back. It’s as if I’m allowing the past to influence my future. How do I recover and move on?

Stuck in the Past in Wellington, New Zealand

Dear Wellington: What you’re describing is that you fell for a charming man during courtship, and were so attached and committed that you couldn’t leave him when his real personality and behavior emerged. This is an extremely common experience. Millions of people around the planet have been in that same predicament, and have been just as stuck as you were. However, you eventually broke free of the relationship—which many, many other people have not or could not do—so consider yourself way ahead of the curve.

Just for the record, courtship behavior is not the same as day-to-day behavior in a longer-term stable relationship. Courtship behavior attempts to persuade or influence. Day-to-day behavior does so far less. When we feel as if our romantic partner is emotionally “hooked” into us, we tend to feel comfortable enough to allow our real temperaments, attitudes, emotions and behaviors to emerge—and that’s when you hear such things as “you’re not the person I married.” So the man was romantic and charming until he felt you to be hooked, and then he could relax and be himself.

The only way to avoid being caught off guard by all of this is to keep your heart out of the relationship longer. That is, don’t get so attached and committed until you feel confident about what your partner’s true temperament, emotions, verbal expressions and behaviors are. And you cannot afford to be so influenced by romantic words and overtures—that are clearly sweet and exhilarating, but aren’t trustworthy and long-lasting—because in the end they blind you from fully seeing the true person in your midst. Granted, it’s not as much fun falling in love this way, and it’s far less intoxicating. But if your goal is to choose wisely the next time around, I am advising that you keep your heart out of it long enough to make a very sober assessment of the person’s character and behaviors.

Have you seen him angry? Hurt? Disappointed? Inebriated? Stressed? Panicked? Anxious? Depressed? Scared? Livid? How does he handle losing? How does he handle winning? How controlling is he? How manipulative? How honest and trustworthy? What is he addicted to? How loyal is he to other people? Who is he really close to? How does he behave around people close to you? How much integrity does he live by? How kind is he? Of course, anyone can have a bad day or encounter an unexpected dilemma that throws them off, but what are his tendencies and patterns?

You can’t allow yourself to fully fall for someone in the future until you first know the answers to these questions.

Regarding how you recover, you have to keep in mind the goals and visions you have for your life, and whether staying away from a romantic relationship is in your best long-term interests. If you think it would be good for you to get back on the horse, so to speak, you’re going to have to put yourself out there again in order to meet potential new romantic partners.

Then go out, meet other men and have some fun. 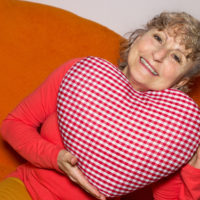 How Does a Grown Woman Meet a Man?

with Neil Rosenthal, LMFTLicensed Marriage & Family Therapist
x
Top Should I Give Up My Relationship If I’m Attracted To Others? 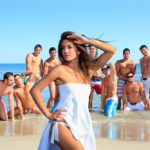 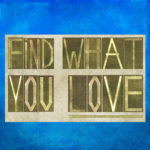 The Art of Living Well