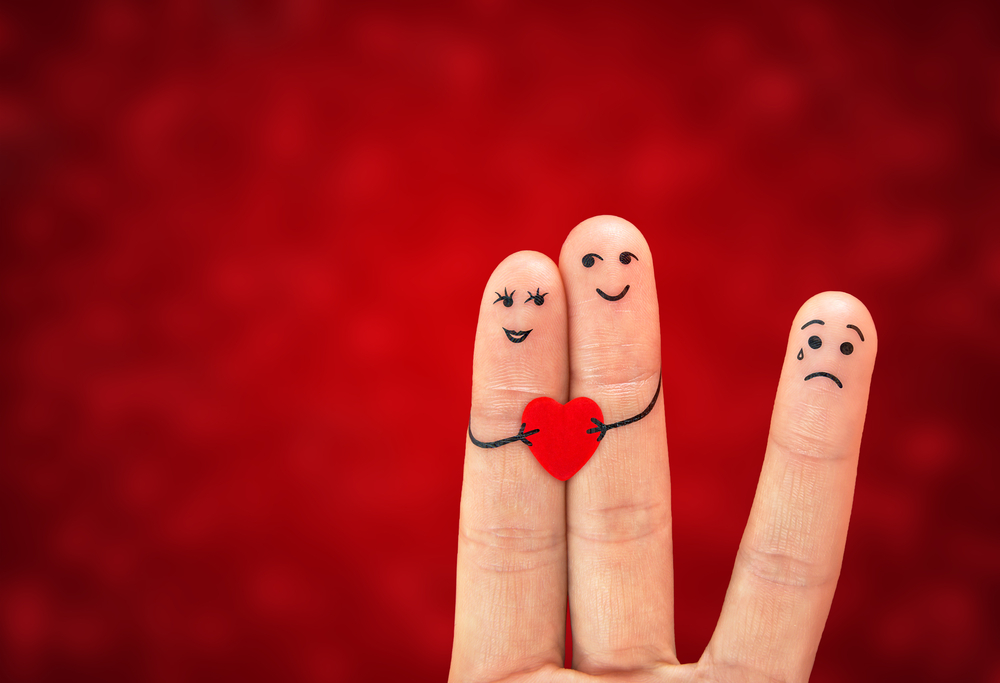 “We have been married 38 years, have four children and five grandchildren,” writes a woman from Milwaukee. “Last December, I confirmed my suspicion (that my husband) had been seeing someone else. She’d just turned 40, which is three years older than our oldest daughter.”

“The other woman sent me copies of photos, notes and cards that he sent her. She also sent me two letters stating that he is still trying to see her. She told me that he’s been cheating on me for all of our married life.”

“I can’t get over the hurt. I feel like my heart is breaking. I cry a lot and can’t think of much else. I retained a lawyer, but we are trying to work it out. Will I ever be able to forgive and forget?”

It may not be appropriate to forgive your husband until you can trust that he is still not betraying your trust, acting hurtful and misleading, and that he wants a committed marriage with you and you alone

That being said, the purpose for forgiving another person is not for their benefit—it’s for yours. It’s for your serenity, peace of mind and ability to function with vitality. Your anguish and sense of betrayal doesn’t really hurt your husband, but it could destroy you.

You are not going to “forgive and forget.” Forgetting a major life betrayal or injury would be equivalent to forgetting who you are, and what events have shaped your life and your personality. Forgetting would increase your chances of going through the same thing all over again. We learn and grow from our past experiences, as we should. It would be dangerous to forget what happened, but you can learn to forgive and let go of it.

It sometimes gives us comfort to have something we can hold over someone else’s head—a feeling that you owe me for what you’ve done to me. As at result, you are not likely going to feel like forgiving your husband, but you can learn to do so anyway.

As a first step to forgiveness, ask yourself what you gain from not forgiving him. What do you get from remaining hurt and angry at him, and what would you lose if you gave up your resent and pain?

Second, create a vision of how you hope to feel as a result of healing your wounds. What is it that you want to feel at the end of all of this, given what happened?

Third, give your husband an ultimatum about changing his behavior and ending all contact with the other woman. Forgiving someone who is still actively involved in deceiving you, and who hasn’t fully owned up to what happened, may be equivalent to condoning his behavior.

Fourth, what was your role in all of this? Had you become withdrawn, overly critical or distant? Did you contribute to the marriage growing cold and remote in some way? It is important to acknowledge so, if you did. You are not responsible for another person’s behavior, but you are responsible for what you contributed to the problem. 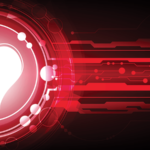