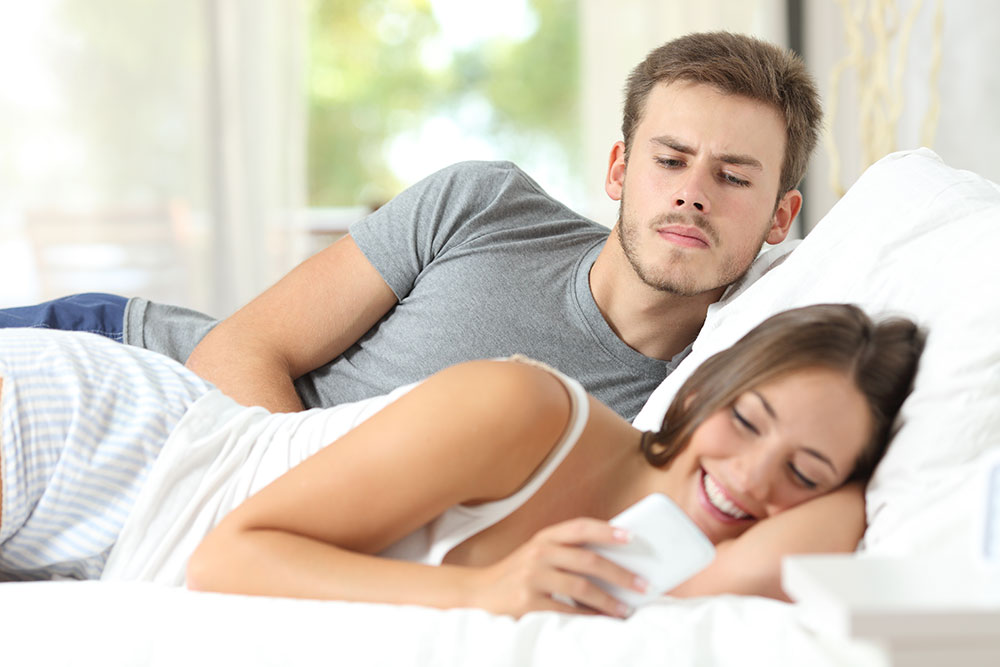 Dear Neil: As soon as my girlfriend and I got in bed last night, she was on her phone for over an hour. I was trying to be affectionate. “In a minute. I’m on Snapchat.” Then it was “I’m on Facebook.” In the end, I rolled over and went to sleep. I feel like I’m the other man in this relationship between her and her phone.

Spurned in the UK

Dear Neil: Recently my girlfriend has been saying she is too tired to watch a movie, play a game or go out. But that doesn’t stop her from reading other people’s posts on Facebook, even after I come to bed. So last week I said she would have to surrender her phone for the night if she wanted to spend the night with me. She agreed and this was great for 3 nights. We talked, played board games and were intimate. I commented on how great it was to not be neglected and for us to actually be involved as a couple.

Then yesterday she became frantic searching for her cell. Opening drawers and dislodging things. When I gave her the phone, she grabbed it and was on it for 2 hours. When I did all my morning chores, I told her that she had to put the phone down or get out. She left.

Dear Spurned and Rebuffed: Like any other addiction, being addicted to your cell phone, your computer or even your TV can be very hard to stop. And the reason why this behavior has become significant to an growing number of people is because the time spent on any electronic device so easily replaces direct communication and intimate connection. Your significant other’s presence is entirely elsewhere, which is okay for a while, but unacceptable when his/her online “relationships” are given greater importance and enthusiasm than she gives you.

Computer or cell phone addiction has suddenly become a common way of distancing from someone else. It is also a sure fire way of communicating—intentionally or not—that your spouse or intimate partner is in second place, less important than your online relationships. This addiction is unlikely to stop unless the two of you create an ironclad agreement that honors both partner’s wants and needs, and that both of you consistently honor. It is becoming increasingly important to understand the difference between “friending” someone and having real friends and an actual relationship. 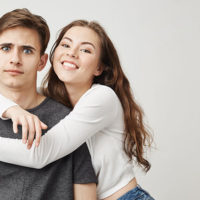 How do I Quit Obsessing Over a Relationship?

with Neil Rosenthal, LMFTLicensed Marriage & Family Therapist
x
Top My Husband Says He is No Longer in Love With Me. What Can I Do? 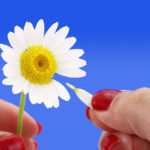 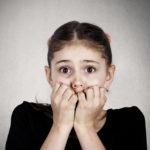