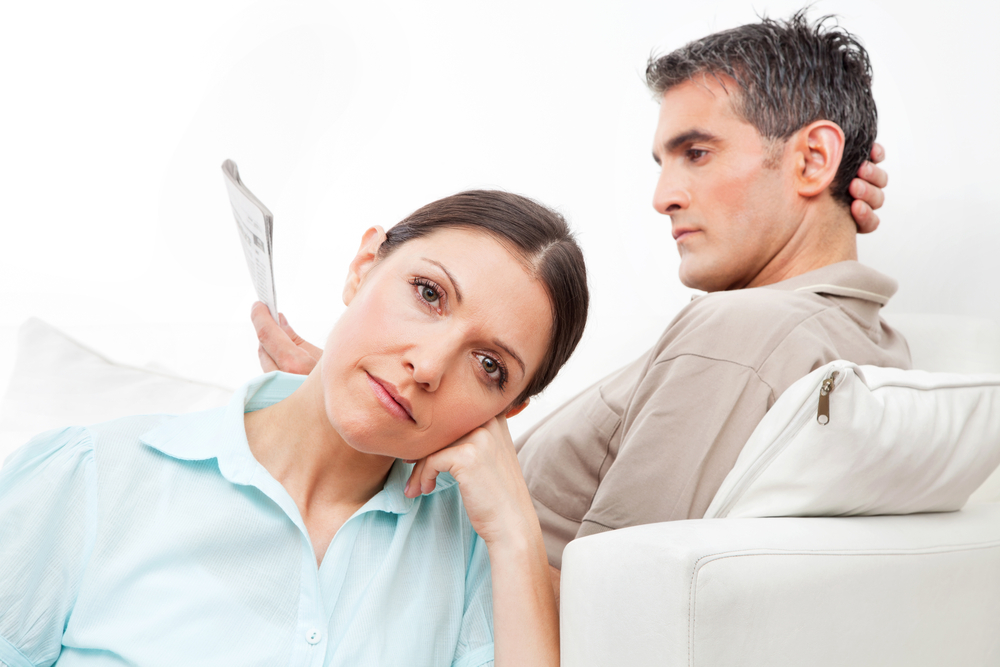 Dear Neil: After my husband and I have a disagreement, especially if voices have been raised, I get the silent treatment. It can last as long as two weeks. I used to cry and attempt to cajole him into communicating during those spells, but that only seemed to strengthen his resolve. So now I go about my business and behave as normally as possible until he thaws.

He usually signals he is ready to come out of the deep freeze by approaching me for sex, and then he does not understand why I am not receptive to his advances. I have tried to explain many, many times how painful it is when he shuts me out, but he insists he does not do it to hurt me. He says he is only protecting himself and waiting for the bad feelings to diminish, but it still feels like punishment to me. After years of this treatment, I feel drained and emotionally distant from him.

Is there anything I can say or do that would get through to him?

Dear Oregon: You and your husband need a different set of skills in order to talk about disagreements, hurt feelings or arguments.

The problem with the silent treatment that you’re describing is that it has led the two of you into a power-struggle where cold war tactics are considered normal, acceptable and common-place. Now each of you can pretend to not care and to ignore each other until the other person cracks and gives in. In the meantime, the two of you can go weeks in the same house without talking, without feeling close, without cuddling and without loving behavior. That’s a pretty lonely way of being married.

Your husband likely learned this technique by watching his parents do it, and he no-doubt learned how powerful it can feel to be cut off by someone else in the home. Undoubtedly, that’s why he’s doing it. Furthermore, he is not protecting himself, he is attempting to force you to do what he wants you to do, and he’s using withdrawal as his weapon.

But it’s manipulative as well as unfriendly, unloving and cruel. It also makes you afraid of him—afraid of his disapproval or of upsetting him—so you wind up walking on eggshells so as to not set him off. This is not the way you want to be married, and I would guess it’s very unsatisfying for him as well.

There is a better way for the two of you to communicate about difficult subjects, including arguments, disagreements and hurt feelings. Here’s how:

Husband: I am frustrated about…. Will you talk with me about it?

Husband: What I’m frustrated about is… (say one or two sentences at a time, so your wife can paraphrase back to you what she hears). In this way, explain the issue thoroughly.

Wife: (Paraphrase what you think he is saying, leaving your own feelings out of the discussion for the time being.) Example: “You think I’m being insensitive to you, am I right?” Your task is to adopt the attitude: I care about you enough to let you have the floor and speak openly and honestly about how you feel.

Husband: (Make 2 requests that your wife could reasonably do in the next 2 weeks that would defeat the issue, or go a long way toward defeating the issue).

Wife: Paraphrase the requests, and then grant at least one of them to him (both of them if you can). If you can’t say yes to the requests, you can modify or change them so you can agree, but be mindful that you are agreeing to these requests for a two-week trial, not for all-time.

You can then reverse roles, so the wife becomes the speaker and the husband paraphrases back one or two sentences at a time. Follow the same series of steps, and then the wife gets to make two requests on this subject as well. However, she may or may not feel the need to do so, depending on whether she feels that his solutions are enough to defeat the problem. Author Harville Hendricks has several variations of this idea, but this may be all the two of you need.

Everyone gets married in order to feel loved, and the cold, silent treatment definitely feels unloving, uncharitable and unfriendly. Surely the two of you can find a way to be more happily married than this. 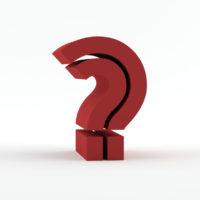 Valentines Special: Questions That Will Revitalize Your Relationship 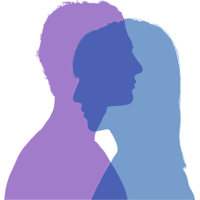 How to Create a Closer Connection 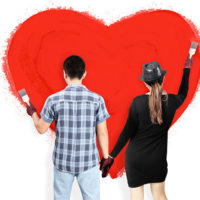 10 Ways to Improve Your Relationship Immediately 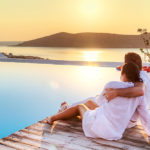 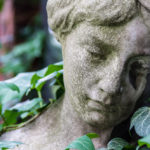 Recovering From Loss is a Long, Challenging Process: Readers Write About Lo...