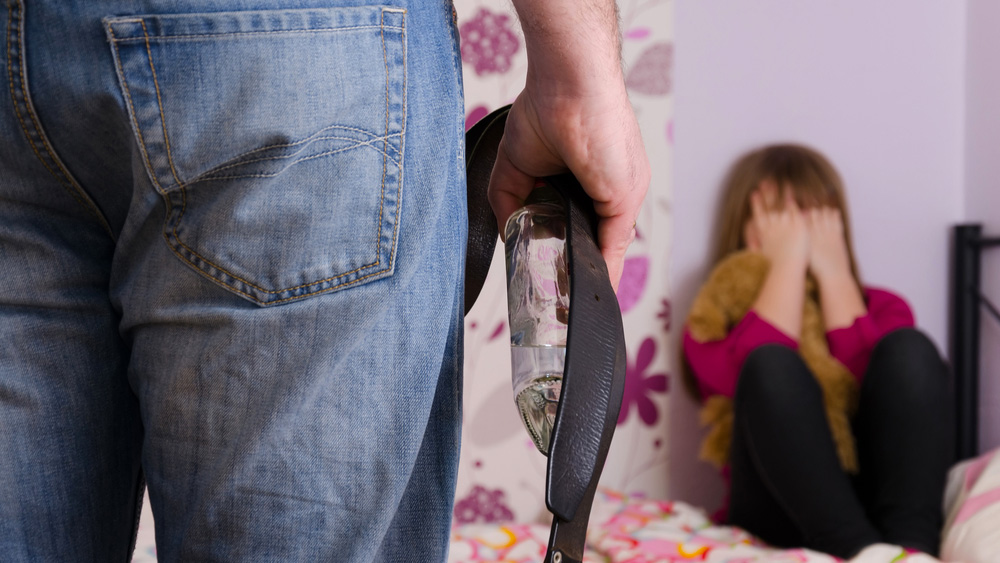 Dear Neil: I am concerned about your generalizations that it takes two people to ruin a relationship.  I have recently managed to escape a 25-year abusive relationship.  One of the things I have learned is that it takes two to make a relationship but that one person alone can destroy it – by being emotionally unavailable, or by being verbally, emotionally or physically abusive and it doesn’t matter how loving the other person is or how much he or she works at it.  So the abused person is not contributing to the failure of the relationship.  Would you clarify this?

I Am Not to Blame in Wellington, New Zealand

Dear Wellington: I am not sure that I have ever said that it takes two people to ruin a relationship, but if I have, I was mistaken.  In truth, all it takes is one person.

It does take two people to remain in a relationship, however.  If you endured a 25-year abusive relationship, perhaps it would assist you to examine why you hung in there long after you could see the writing on the wall.  Some would argue that a woman who stays in an abusive relationship for many years enables the abuse, because she doesn’t leave, call the police, force him into therapy or detox, or otherwise hold him accountable for his behavior.  Why it took you 25 years to leave is where I would recommend you look next.  Focus on how you can eventually open yourself to being in another intimate relationship while appropriately standing up for yourself; setting limits and boundaries; and having a clear, effective and assertive voice.

Dear Neil: I am in a two-year relationship with a man I love.  We have a lot of arguments because neither of us will compromise.  I have a 5-year-old daughter, and he always tells me that I’m not raising her right.  He’s punished her to the point where she is now scared of him.  I feel as if he doesn’t respect me.  We have talked about marriage, but he finds any reason to break up with me.  He also drinks a lot and doesn’t know how to stop.  Can you help me?

Dear Englewood: This is what you described to me: You are in a relationship with a man whose drinking is out of control, who is punitive and frightening to your 5-year-old daughter, who breaks up with you in order to get his way, who won’t negotiate or compromise with you and who doesn’t respect you.  Is this the kind of relationship you want?  Is this all you think you’re worth?

My advice is first and foremost to protect your little girl – and to insist she be treated in a kind, compassionate, good-spirited and completely appropriate way at all times.  If he doesn’t comply with this fully, I would recommend you completely cut off his access to her.  This is one area where you do not need to compromise.  This is not his daughter, and it doesn’t sound as if he knows how to appropriately handle a 5-year-old girl.

Nothing is going to be different between the two of you until he dries up.  You cannot have a relationship with someone who is an active alcoholic, or who is on his way to becoming one.  Drunk people are not accountable people, and they therefore make very poor parents and intimate partners.

I would drop this guy if I were you. 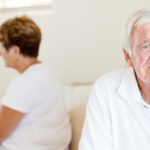 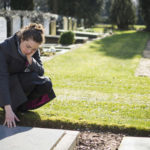 Is it better to have loved and lost than not loved at all?