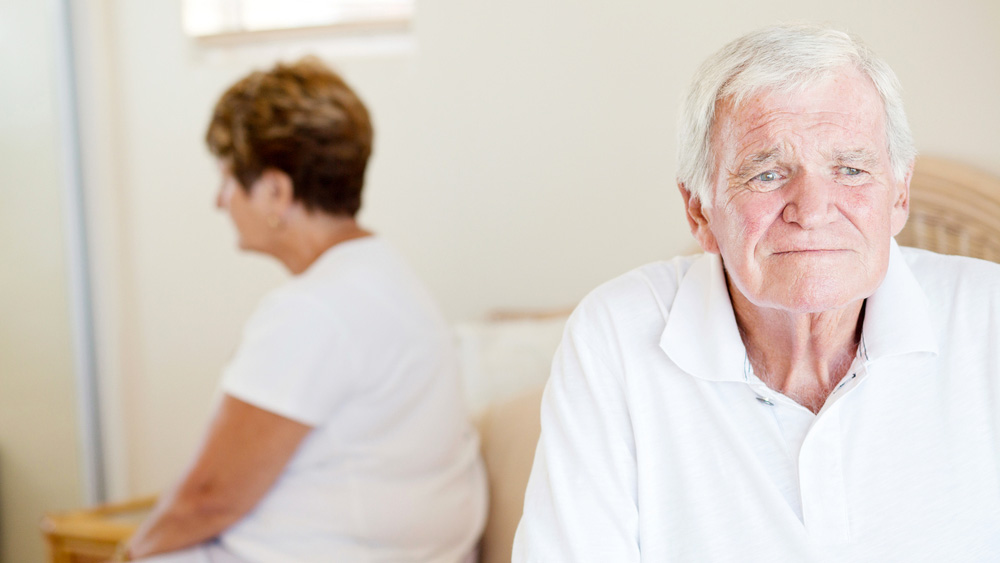 Dear Neil: As a longtime reader of your column, I’m curious as to what you have to say about the recent separation of former U.S. Vice President Al Gore to his wife, Tipper – after 40 years of marriage and after having raised four children together. What is your take on longtime marriages splitting apart? Why would anyone want to go into old age alone?

Dear Colorado: I am reminded of an article I read earlier this year in the New York Times. It was about a 93-year-old woman who entered a nursing home after her husband of 73 years died. When the reporter asked her what it was like to lose her husband-of 73 years, the woman replied that it was “heaven.” She then proceeded to say that she had endured decades in an unhappy marriage with a gruff, verbally abusive man, and she now felt liberated to enjoy her own pursuits, interests and friendships.

So why would a couple divorce after 40 years? For the same reasons that everyone else gives when they are getting divorced. Those reasons include the following:

The bottom line is this: If people married 40 years can divorce, so can you. So be sure to pay attention to the quality of the connection and clear up anything in the way of the two of you staying close. 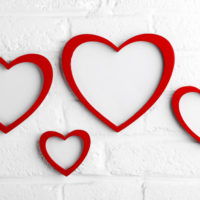 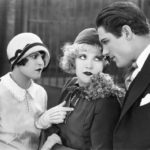 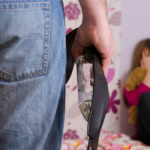 Why tolerate 25 years of abuse?