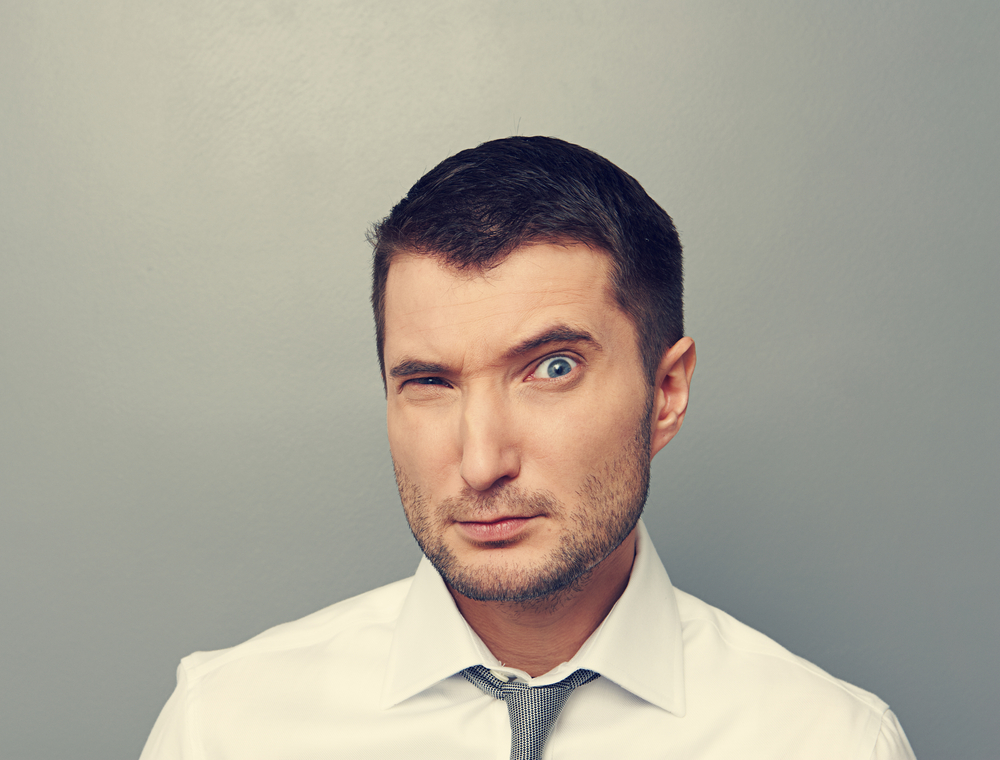 Dear Neil: Three years ago, my husband of 39 years passed away. Seven months ago, I met a wonderful man who had also been married for 39 years before his wife left him. This new man is insisting that I need to consult with him before I agree to meet a family member or a friend. The problem appears to lie in the fact that his ex-wife met and ran off with another man, and he fears that I will do the same.

I have tried to convince him that I only want him, and I have never given him any reason to not trust me, but he still feels the need to control me. He gets very upset if I make arrangements to meet anyone without checking with him first. I love him very dearly, but I don’t want to be controlled and I refuse to be anyone’s puppet. I am very worried that this issue will doom our relationship. Can you help me?

Don’t Know What to Do in Victoria, Australia

Dear Victoria: Your gentleman-friend appears to be making the assumption that if you have the freedom to meet with anyone you desire, you’ll meet someone that you consider to be better than him, and you will dump him for the new guy. His stance suggests that he is very insecure, and fears that if you were given the chance, you might discover that he is unappealing or undesirable. Perhaps his ex-wife damaged him enough that he is now really paranoid and scared of being abandoned—although he may have been like this his whole marriage, and this may have been one of the reasons that his ex-wife left him.

He is hoping that if he knows ahead of time who you are meeting, and grants you approval for such contact, that he has some level of control over what occurs there. Or maybe he has intentions of vetoing who you meet up with if he doesn’t approve of them, or if he feels threatened by them. All of this is no doubt related to his fear that you will leave him if the opportunity presents itself.

But it’s not possible for any of us to actually own anyone else. His possessiveness is really about his level of insecurity, and it’s not related to how much he may love you or how devoted he is to you. His possessiveness is an under-the-table admission of his low self-regard, lack of self-confidence and self-doubt. He needs reassurance that when you’re going to leave and meet other people, that you’ll come back to him.

So give him that reassurance, but quit surrendering control to him. You might say something like: “I can see that you’re feeling insecure and threatened when I interact with other people, but I cannot permit you to control me or dictate who I can and cannot see. So from now on, I am not going to consult with you before I make arrangements with other people. But I am not trying to threaten you, and I want you to feel secure with me. So tell me what else I might do so that you will feel reassured that I am yours and only yours, and am not seeking to leave you or meet and run off with someone else.”

Then it becomes a negotiation between the two of you about what he needs to feel safe, and what you need in order to not feel controlled. You might, if you were OK with it, offer to call him when the visit is over, or you might offer to get together with him after the meeting. Possibly the only thing he may need is to hear the reassurance that he is your one and only, and you are looking forward to seeing him soon.

But if you encounter his anger, agitation, withdrawal or cold silent treatment, you have a bigger problem. Because then he is saying he requires you to surrender control over to him, and that he’s not going to trust you unless he is able to dictate who you can and cannot see (and he is likely to not trust you even then, by the way).

My instinct says that he is wanting a massive amount of reassurance—before, during and after you visit with other people. Try offering him that if you can, and see if that assists him in feeling safer and more secure with you.

Is Anger Driving Your “Bus”? 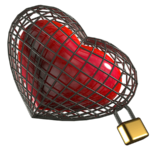 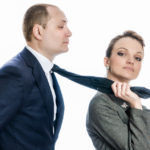