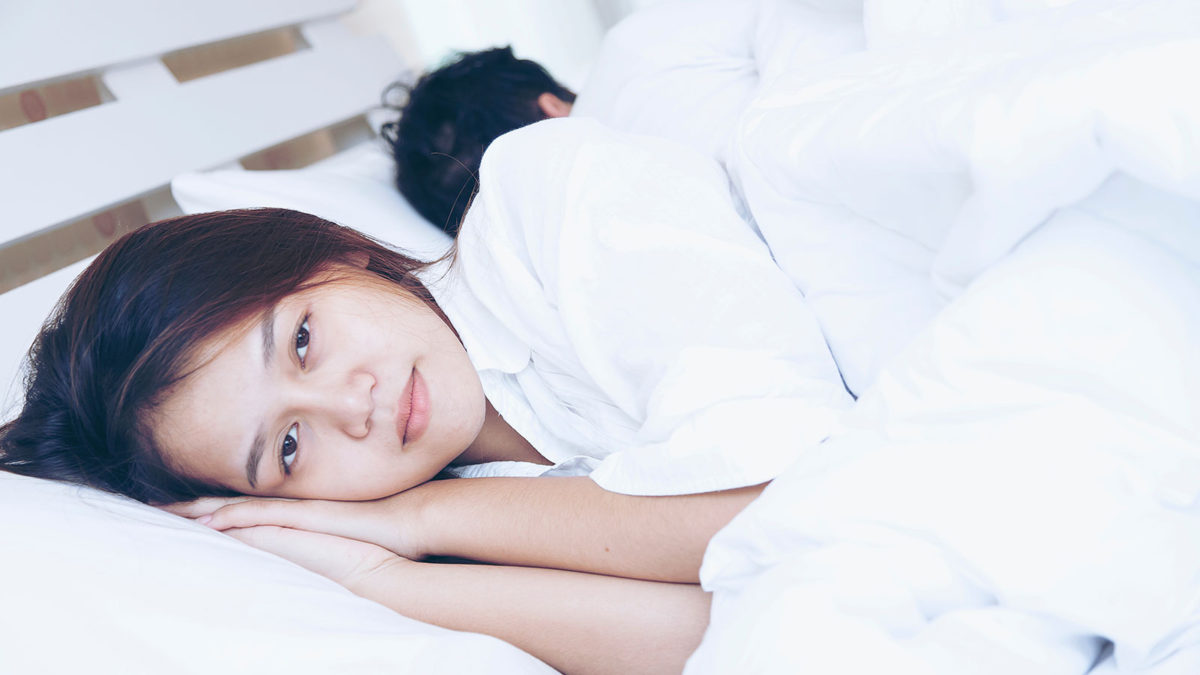 Dear Neil: I am a married sex-starved woman. Although I think my husband loves me, he does not act as if he desires me. He doesn’t approach me sexually, and he is always too tired or not in the mood when I approach him. This has gone on for years, but has gotten progressively worse in recent times. It’s come to the point where, more or less, he is never in the mood. We have gone 6 months without him ever expressing any interest in me or in touching me sexually. Is this the same man I married who could never get enough during the initial stages of our relationship?

Dear Starving: This is a more common issue than many people understand, perhaps because most of us assume that men are the ones with the higher sex drive. In the beginning of a relationship, initial chemistry is often very exhilarating, and frequently we make the mistake of assuming that because we were once very amorous, that’s the way our relationship will always be.

Men who lose their libido, or men that simply do not have a high sex drive, may be reluctant to acknowledge that they have a sexual problem because of the fear that such admission may be interpreted to mean they are not masculine or virile. But in my experience as a marriage counselor, I would say that about 40% of the couples I see who present with this subject, it’s the man who has lost interest or can’t perform, not the woman.

So what’s a woman to do? Here are some ideas. First, openly talk about it with your husband, because not talking about it is likely to lead to anger, resentment and feelings of rejection. Also, it is unlikely to change if you do not let it be known that you are not happy with your relationship this way. Second, what is the quality of your marriage beyond your sexual relationship? So often people lose their emotional connection to each other, and if that happens, sexual desire often dramatically diminishes. Look carefully at the quality of the connection between the two of you. Has the relationship grown distant? If so, find a professional that can help you reconnect and feel closer.

Third, men tend to slow down as they grow older, but some men may simply have trouble keeping an erection going—either of which may impact their sexual interest and participation. If your husband has a performance issue, trying Cialis or Viagra may be helpful, as well as a visit to a urologist. Fourth, have you tied being seductive? Sometimes a woman can take matters into her own hands and help her man get aroused. Lingerie, peep shows, undressing, suggestive comments or talking “dirty” all may help.

Finally, I tell men it’s their place to take care of their woman. If we agree to be each other’s only sexual outlet, then it is understood that within some limits it’s the woman’s job to take care of her husband, and it’s his job to take care of you. Even if he isn’t aroused, pleasing you through touch, oral sex or a sex toy is his role as a husband. And if he does this, maybe he will get turned on as he arouses you.

When One Person Withdraws From a Relationship 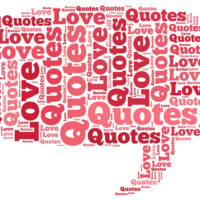 One comment on “When the Sexual Problem Is Him”

4 years ago / 0
x
Top How to Stop Interrupting People 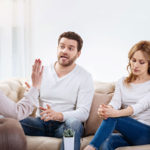 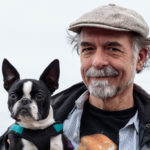