Dear Neil:  How can I determine if my boyfriend is going through a midlife crisis?

Dear Disturbed:  Take this quiz, courtesy of Gay Courter and Pat Gaudette in the book How To Survive Your Husband’s Midlife Crisis (Perigee).  How many of the following fits your man?

16 or more indicates that a crisis is on the immediate horizon. 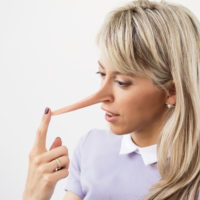 Quiz: Are You Dating a Liar?

Quiz: Before You Marry 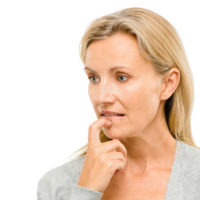 Quiz: Are You a Worrier?

2 comments on “Quiz: Is Your Man Having a Midlife Crisis?”