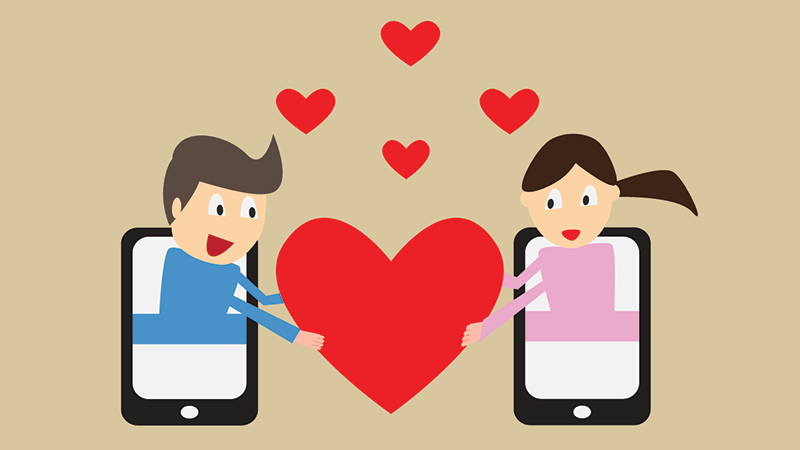 Dear Neil: I have been talking with and texting a guy for a year, but he is always too busy to meet. He says he loves me, but we haven’t met face to face yet. Can you help me?

Dear Waiting: Learn this lesson now, so you won’t ever make this mistake again: a phone/text correspondence is not a real relationship. It can feel like a close connection, but it is not an intimate relationship.

The man you describe doesn’t love you because he doesn’t know you. In order to love someone, you absolutely have to know them. What you know about him—and what he knows about you—is your respective social presentations to each other. You know how each of you have presented yourselves to be, but you don’t know who he truly is. In order to know how someone truly is, you need to be in his presence, by spending lots of time together and by seeing him in a variety of situations, circumstances and interactions with people, animals, children, family, strangers and friends.

This used to be called “pen pals.” Corresponding and talking with someone can give you the illusion of closeness and connection, but is not the same as a good, old-fashioned relationship. Find someone you can actually be with and that you can have and hold. That is the time-tested measure for creating an intimate relationship.

Dear Neil: Why do some children get picked on, incessantly criticized, blamed and scapegoated by their parents? What drives this chronic hostility from a parent to a child?

Dear Wanting to Understand: It is not widespread, but also not entirely uncommon for an unhealthy parent—especially a narcissistic parent—to choose one child to be the “Golden Child” who can do no wrong, and a Scapegoat child who is put in the position of not being able to do anything right. Although it can be either parent, it is more commonly the mother, who frequently exerts more influence on the children.

All of this abuse is done so that the narcissistic parent can keep her favorite child (or children) perfect in her eyes. The Golden Child doesn’t have to admit that s/he has made any mistakes or has been wrong in any way—and neither does mom. It’s not my fault that I have a child doing poorly in school, or who got caught stealing, or who is doing drugs, or cheating on tests—it’s because my “problem child” has caused so much disruption in the household. I’m a good mother. I have just been dealt a bad hand.

Of course, you can guess what all of this does to the scapegoat. S/he is likely to have low self-esteem and never feel as if s/he measures up or is good enough. The scapegoated child is likely to grow up feeling like a misfit and doubting of his/her abilities.

What can be done about all of this? You are not going to change a narcissist, so your only hope is to help the scapegoated child to look at what is good, attractive, healthy, likable, capable, skilled and talented about him or her—over and over and over again. A good therapist would no doubt be very helpful. 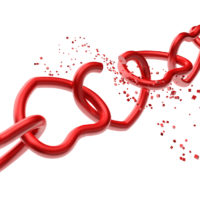 Jealousy Keeps a Relationship From Being Voluntary 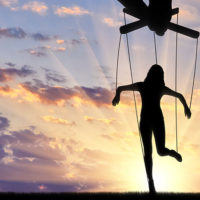 How to Spot A Manipulative Person

with Neil Rosenthal, LMFTLicensed Marriage & Family Therapist
x
Top Setting Boundaries is More Effective Than Having to Leave a Relationship 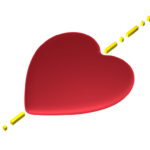 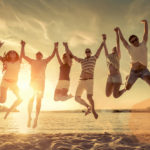 The Search for Happiness