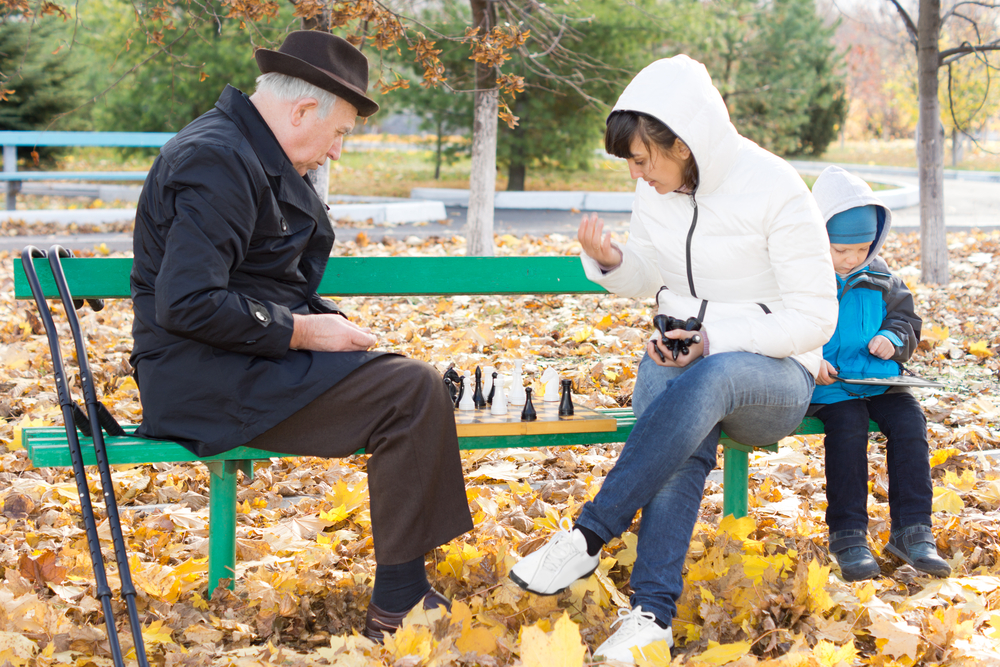 Dear Neil: My partner of five years has three children from his previous marriage. The eldest is his only daughter, and she is recently married and now has a son. Her mission, for our entire relationship, has been to split us up, just as she has split up his previous relationships since his divorce. She is now playing the grandchild card and threatening that he will never see his grandson if he continues with his relationship with me. My partner and his other two grown children are all very scared of the daughter and her temper tantrums whenever she is challenged.

Because his business slowed with the recession, he has recently moved out with me and moved closer to her where he found a job. He says he will look for a new job near me, but I am doubtful he will ever come back here. But we were so happy together. He visits every second weekend (without telling his daughter) and we have a great time together. I resent that his daughter is driving us apart, and it is hard to respect him while he allows himself to be emotionally blackmailed by her. I do not want to damage his relationship with his daughter, so given that, is there anything I can do in order to save our relationship?

Dear New Zealand: Your sweetie’s daughter has a strong pull on him—clearly a stronger pull than you have. Whether it’s because he feels beholden to her, or because of the fear of being cut off from her and her son, or because of past family history that your may have no knowledge about, he is clearly not standing up to her and telling her that he is entitled to an intimate relationship with whomever he chooses, just the same as she is.

Unless, of course, he is using her as an excuse to slowly break away from you because he doesn’t want the relationship with you to continue into the future.

You could address with him how he thinks a wise parent would handle this situation, and whether he thinks a parent should tolerate a daughter who attempts to blackmail her father—by threatening to withhold his grandson from seeing him if he continues in a relationship with his lady. You could ask him how he envisions the future playing out concerning his relationship with you, given that his daughter appears to be so hostile to you being with him.

The rest is up to him. He has to say he wants you, wants to keep the relationship with you and act in accordance with those words. If he doesn’t, he is saying you will always be in second place, behind the wishes of his daughter. You would then have to decide whether you are willing to accept that position.

The relationship has to work for you too, and a grown man offering you less and less in order to not upset his daughter is simply saying “no” to you—and that her wishes are overtly more important than yours. If you think you’re getting that message, he is saying he wants nothing serious with you into the future. A grown man knows that no woman he is romantically involved with will be happy in last place.

allowing daughter to destroy relationshipdo we have a future together?not being a priority

Problems Men Have With Women 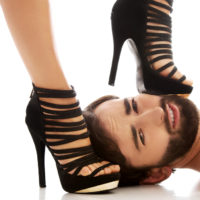 with Neil Rosenthal, LMFTLicensed Marriage & Family Therapist
x
Top How Much Influence Should My Family Have Over Who I Marry? 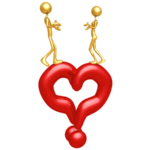 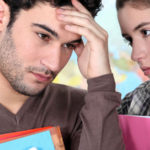