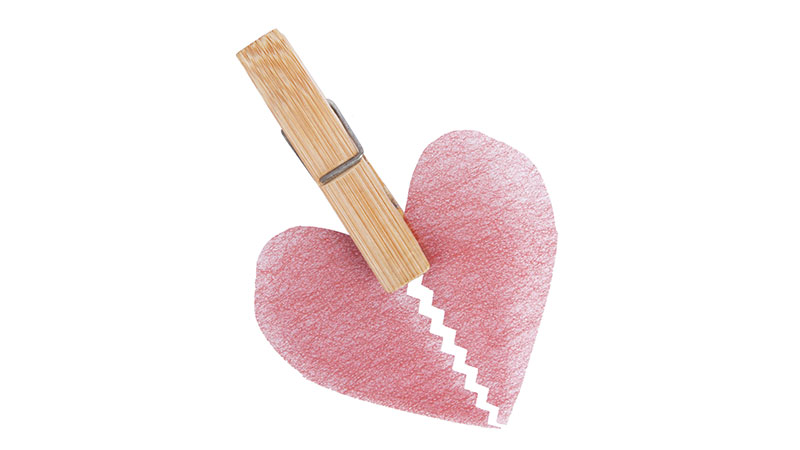 Dear Neil: Last year things began to change drastically in my three and a half year relationship. We had made plans to get married when suddenly he stopped treating me with the respect he always had, he was angry, blamed me for things, told me he needed time to himself to sort things out, rented a place of his own and wouldn’t tell me where his apartment was (I still don’t know), he begin lying to me about where he was and what he was doing, and he virtually had no time for me at all. It was almost like he was intentionally doing things that would destroy our relationship.

After four months of this, I asked him to leave. But after a couple of weeks he was back. This “leave-come back” scenario (keeps being) played out. We still are having sex, and he continues to give me hope that we will work things out.

We have been on a serious emotional roller coaster ride. It goes something like this: he threatens to leave or does leave; I cry, then resolve to move on with my life; I no longer let myself be available at will for him; as soon as he feels that he is losing me, he comes back, apologizes and starts acting nice again; once he feels secure in the situation, the cycle starts all over again.

How do you get off the roller coaster?

This story is known by several names: the “I want you/I don’t want you” scenario, the “break up/make up/break up” relationship, the “leave/come back/leave” syndrome, or the “I can’t be with you but I can’t be without you” theme.

What is really happening?

It sounds to me that you’ve been unwilling to get the message that for whatever reason, he has lost interest in you. He no longer wants you, and he is no longer trying. Get the message already. 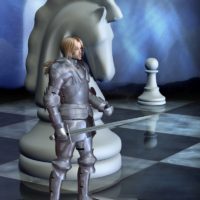 How Do I Spot a Narcissist? 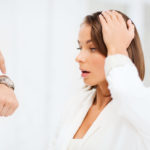 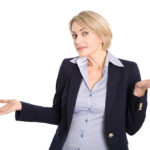 What Does My Boyfriend Need in Order to Make Up His Mind?