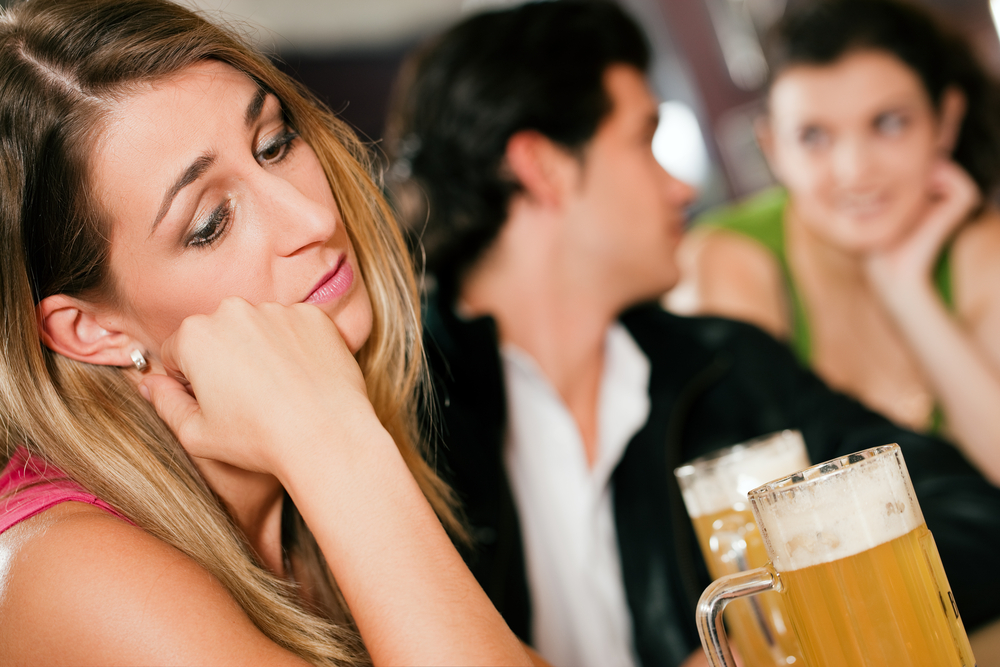 Dear Neil: I get very insecure when I catch my man even looking at another woman, and it gets worse at a social gathering when he is engaged in a conversation with a female. I don’t believe he has been unfaithful, but I’m fighting these jealous feelings way more than I would like. Any suggestions?

Partly, you are describing the feeling “he’s mine, so stay away from him.” But jealousy may also belie a fear that your partner doesn’t want you, or wants someone else more than he wants you. And this emotion is enormously complicated by your feelings of insecurity, lack of confidence, self-doubt and your feelings of vulnerability. So part of the solution to your problem may lie in you having a very open and honest conversation with your partner about which behaviors are acceptable and which aren’t. But the bigger problem sounds as if you are stuck in your own insecurities. These insecurities are not between you and him. They are between you and you.

Here’s what you could do about improving this insecurity so you could have greater self-confidence. What do you like about yourself? What have you experienced or accomplished in your life that you’re proud of? What do you think your most attractive qualities are? What do you feel pleased and satisfied about regarding what you do on a day-in-and-day-out basis? Make a list with answers to the above questions, and refer to this list often. It will remind you about what’s right about you, what you have to offer and what is most attractive and appealing about you.

In addition, have a conversation with your partner about what would help you to feel more secure in the relationship. Do not attempt to tell him he can’t be friendly with or talk to other people. If you act like he’s your property, you will only succeed in pushing him away from you. But you can let him know that it would be extremely reassuring if he included you in some of his discussions with others, and that you would love to be introduced to the people he is talking with so you can also be involved in some of the conversations.

Jealousy and insecurity are not attractive qualities. They will cause your partner to second guess being with you if you don’t get this under control. 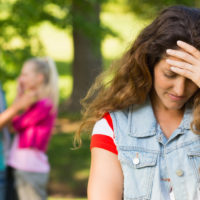 Is Living Together Without Marriage Still a Committed Relationship? 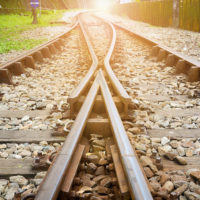 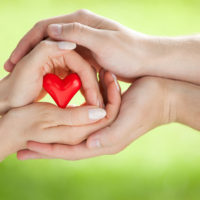 Being Safe at the Expense of Being Happy