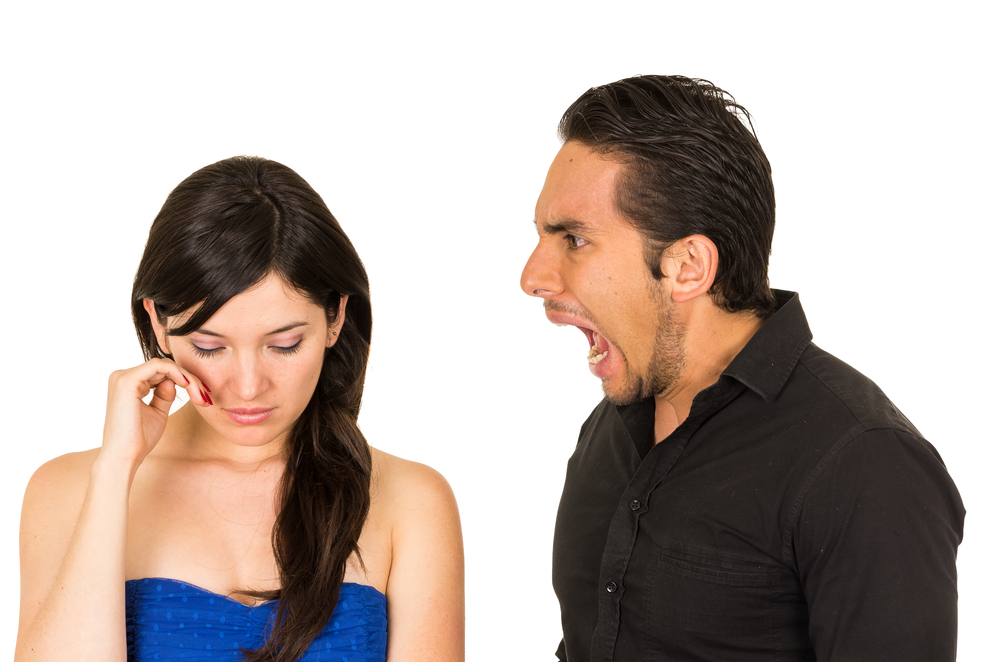 Dear Neil: My boyfriend/life partner (whom I’ve lived with for 6 years) has had it with my “inappropriate tears.” I tend to cry easily, but my partner thinks that this needs to be fixed. If he doesn’t see a valid reason for my tears, he accuses me of being manipulative or childish.

What is your opinion about how women use tears? My boyfriend and I both respect your opinion, so please talk some sense into either him or me. He is really upset with me for lacking control over my emotions, which is concerning since he’ll be angry at me for 5 hours straight when I briefly get watery-eyed. And this is a pattern. A few months ago my boyfriend was so angry at me for waking up grumpy that he didn’t speak to me for 3 days. I’m very concerned with how easily he gets angry with me, and how long he holds on to his anger.

Should I Not Cry?

Dear Cry: So let me get this straight. Your boyfriend tries to control your emotions, but is seemingly unable to control his own emotions. It’s OK for him to stay angry for as long as he feels appropriate, but it’s not OK for you to feel teary because he deems it manipulative.

Tears are most often an expression of hurt, frustration, fear and sadness. (Contrary to popular belief, it has been my experience that there is no such thing as “tears of happiness.” Tears are about pain, not happiness.) The problem is not your emotions. The problem is that your boyfriend is trying to control your emotions—which is manipulative and controlling, by the way—not to mention that it doesn’t work. Secondarily, your boyfriend is unable to control his own emotions, and feels justified in aggressively punishing you with his anger for long periods.

What concerns me about your email is that your “life partner” seems wholly lacking in compassionate understanding, friendliness toward your feelings and empathy—not to mention that he is being mean-spirited. Does he not understand that a woman’s emotions are sometimes controlled by female hormones that are known to have wild swings, just like a man’s hormones sometimes control his moods and behavior?

Are women being manipulative by crying? 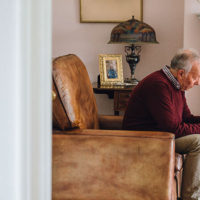 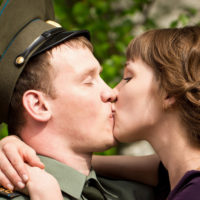 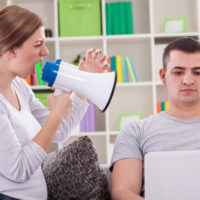 Helping Your Man to Re-engage in the Relationship 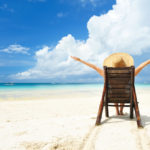 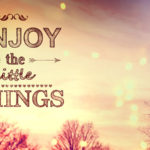 Readers Talk About What They have Learned From Life