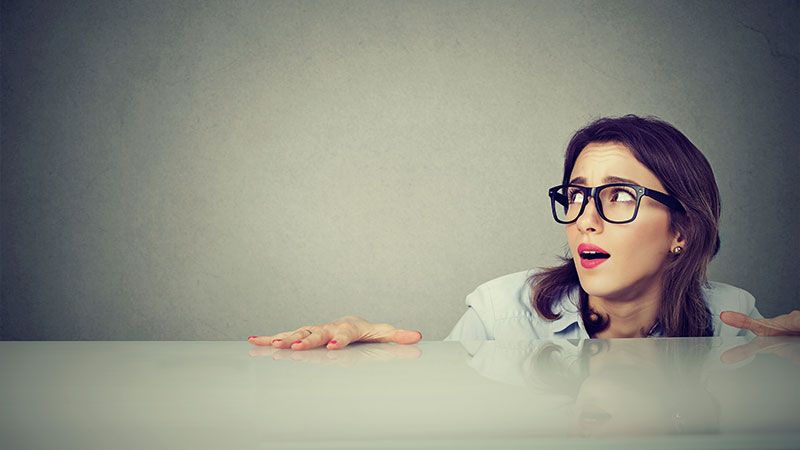 Dear Neil: The lady I am in a 7-year relationship with goes from a confident, opinionated, intelligent woman to an awkward, goofy, childlike girl once we’re about to have sex. She uses silly voices, won’t initiate sex or even offer sexual hints or innuendoes. But when sex actually begins, she becomes normal again, stops all the awkward behaviors and really gets into it. She does not make eye contact when we kiss or when we’re making love. She has told me she doesn’t see herself as sexy, and that she doesn’t like her body. Her parents have a normal, loving relationship and she’s never been raped or abused as far as I know.

This bothers me a lot, and is one of the things holding me back from proposing marriage to her. I have told her this many times, and have asked what’s wrong or what I can do, but she does not want to talk about it. We have sex 2-4 times a week and once it begins, she loves it, and our sex is amazing. It’s just before sex, when she acts awkward and childlike. Can you help?

Dear Perplexed: If you’re right that she was never raped or abused, perhaps when she was growing up any references to “down there” or any talk about sex were treated as immoral or forbidden. She may have come from an environment—perhaps a religious environment—where seduction, foreplay and sex were unmentionable, or where great judgement was labeled against people who engaged in it. Perhaps sex was considered “naughty” when she was growing up, and now she is acting like she’s being naughty with you.

The bigger picture of your story, however, is that the two of you enjoy lovemaking with each other, and you appear otherwise satisfied with the relationship. Perhaps there is no harm in her having a childlike response beforehand. This needn’t be a deal-breaker in an otherwise good relationship. Save deal-breakers for big issues, not irritants.

Dear Neil: I am 23, and am in a 3-year relationship with a guy who is often times not very nice to me. He has cheated on me more than once, has laid hands on me (usually drunkenly) and is incapable of having emotional sex. I don’t think he loves me in the way I love him. I need reassurance and evidence to see that he is changing and maturing. He says that I if keep asking him questions and criticizing him, that he’s done. I love him, but I think this is toxic and unhealthy for me.

Dear Help: I agree with you. This relationship sounds toxic and unhealthy for you. So let me state the obvious. First, you want a man that makes you feel loved, valued and safe. When something isn’t right you want to be able to speak up and say so, and make requests that will be heard and respected. You want a man who is good to you, faithful to you, trustworthy, and who doesn’t hurt you. You want to feel cherished and cared for, right? Because the man you’re describing does not appear to be offering you any of this.

I know it will hurt to leave him, yet that hurt will fade over time. But if you stay with him without things dramatically changing, you will hurt more and it will last longer.

When One Person Withholds or Withdraws Sex 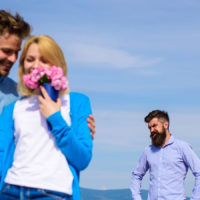 Can My Boyfriend Overcome Commitment Phobia? 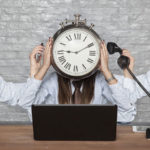 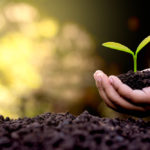