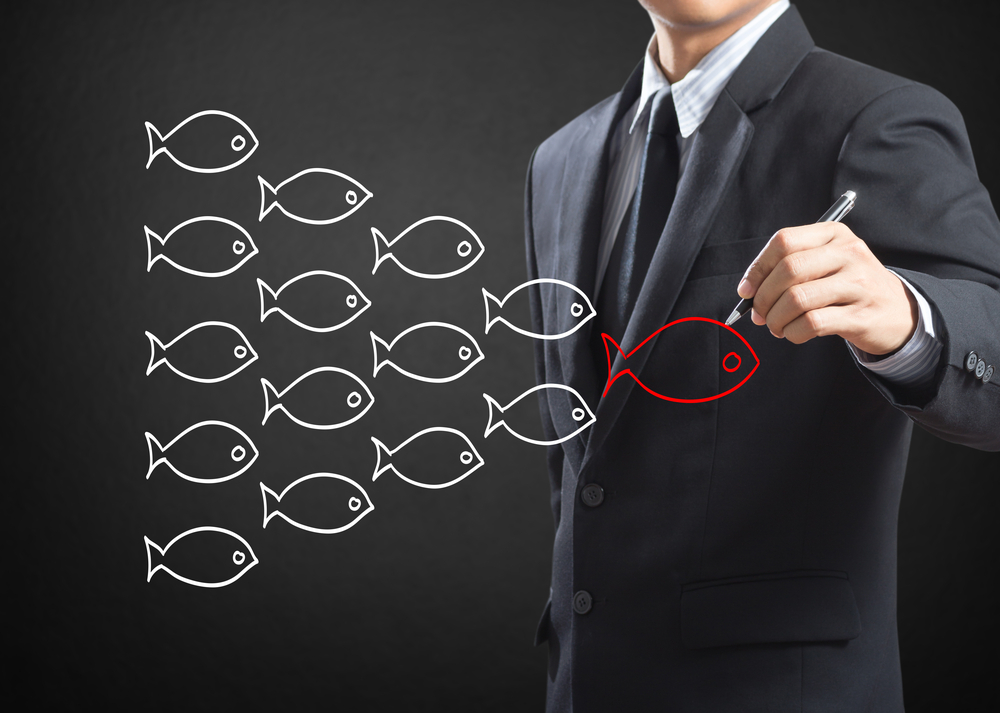 I do not have much patience for those people that claim they are the ancestor of (or in a previous life they were) Moses or Jesus, Buddha, Cleopatra, Alexander the Great, Abraham Lincoln and so on—even if it might be true. The suggestion is that they were noble, powerful people who made a mark on the world—and therefore the clear implication is that they still are noble and powerful. Although it may even be true, that’s leaving out way more than half the story, and it glorifies the good and ignores the bad, the ignoble and the inexcusable. It’s hopeful thinking, and it’s extremely one-sided. Yes, Buddha may be in your linage, but so might Genghis Kahn, Ivan the Terrible, Attila the Hun and Adolf Hitler. Anyone who claims otherwise has never seriously thought about this subject before.

My point is that you are the evolutionary representative of all the people in your ancestry that came before you. You represent an entire lineage going back many millenniums. You are the end point of tens of thousands of years of evolution, wisdom, creativity, invention, intelligence and human transformation. The fate of our entire lineage rests on each and every one of us, not to mention the influence we hold with our children, grandchildren, students, employees and other such people.

We can use this position to be effective or ineffective, to make a lasting mark on the world or to be banal, self-absorbed and consumed by our insecurities. We can allow ourselves to be preoccupied by our day-to-day struggles and emotions, feed our addictions of one sort or another, take more “selfies,” chill, watch more TV, face book more and generally spend our lives “getting by.”

But you could also leave some time and energy in your day, week, month and year in order to look beyond today, beyond yourself and beyond your immediate needs. What would you do, what would you accomplish, what might you create, what contribution might you make if you were to actually view yourself as the fulcrum of evolution—the evolutionary representative of hundreds of thousands of people who died that you now represent, broaden, develop and extend into the future?

What possibilities would exist for you if you approached your future as the emissary and spokesperson for those hundreds of thousands of people? What possibilities would exist for your future if you were to seriously consider yourself to be the fulcrum point of evolution, representing your whole lineage and all of your ancestors, covering tens of thousands of years, representing the very best hope, promise and possibility for the future—because you are still alive and the overwhelming majority of them are not?

You are that representative and that hope. Aren’t you?

What are you going to do about it? 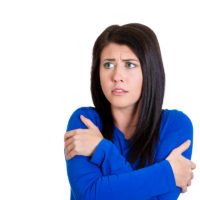 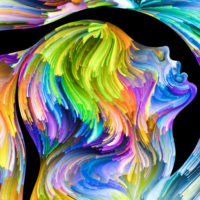 How Emotionally Intelligent Are You? 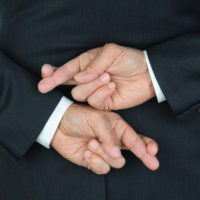 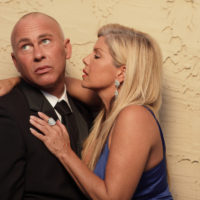 How Worthy of Love Are You? 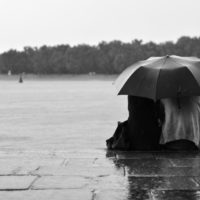 Empathy Entails a Willingness to “Step Into the Puddle” 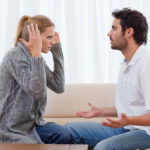 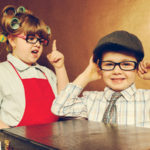