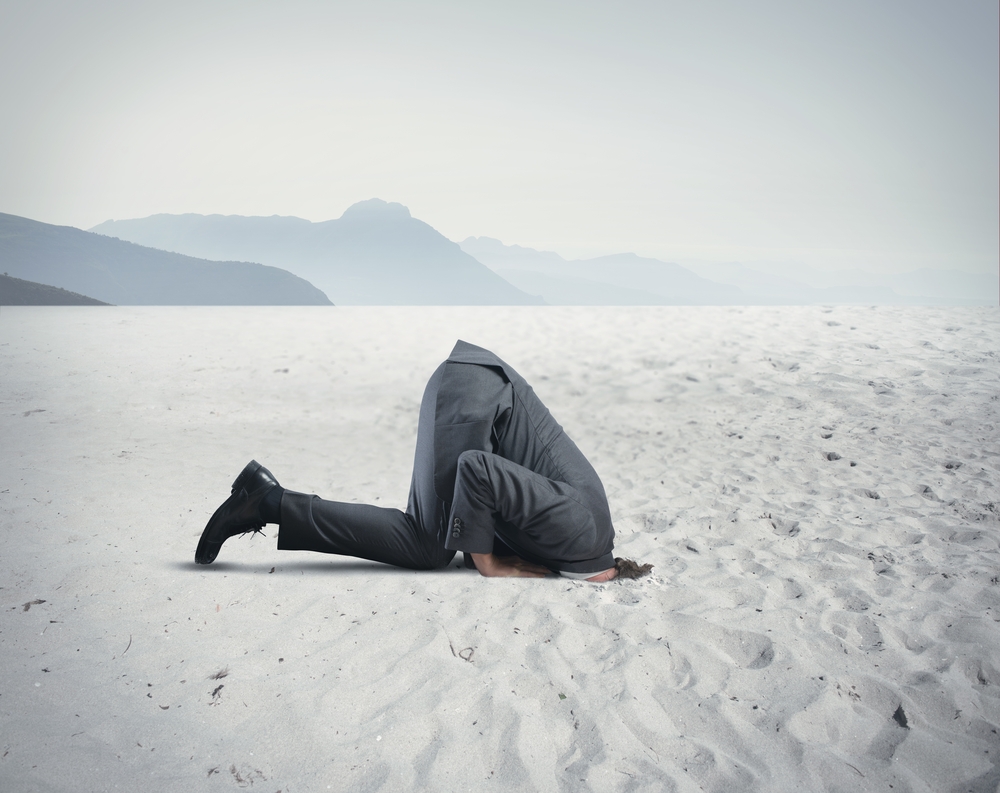 Dear Neil: I met a man who I grew extremely fond of, but he is dealing with what appears to be shame-based baggage. After some really far-out, sensationalistic accusations toward me, and a great deal of elevated anxiety, I included his family. But I probably did the worst thing possible because he took it all as extreme criticism. He has huge intimacy and self-esteem issues, and we have now broken off our relationship. How do you get someone to heal from shame-based issues?

Not Understanding in British Columbia

Dear British Columbia: Anyone who is extremely defensive is also extremely wounded. Assume for a moment that your exboyfriend took any criticism at all as something akin to a life and death struggle, causing him to feel so unsafe and threatened that he retreated behind a myriad of protections, armors and defenses.

This stance typically arises from children being shamed by their parents or other figures of influence and authority. Adults shamed as children often feel stupid, worthless and inferior. They don’t believe they make mistakes; they believe they are mistakes. As a result, they fear getting too close in an intimate relationship; they fear you’ll find out about them and leave, so they often leave first.

People who feel ashamed of themselves, or who are easily shamed by others, frequently feel defensive when even minor criticism is given to them. They find it almost intolerable to be confronted with their mistakes and imperfections, and they often feel judged by others—frequently fearing that they will be thought of as incompetent, inadequate or worthless. They have an ongoing fear that they will be found to not measure up and will, therefore, eventually be rejected.

Almost everyone feels shame at times, and shame can be very useful in keeping us honorable, honest and upright. We might think: “I’d be ashamed of myself if I …” So having an awareness that we can feel shame frequently keeps us on the straight and narrow.

Some people retreat at the merest hint of disapproval or criticism, say Patricia and Ron Potter-Efron in their book The Secret Message of Shame. Others become perfectionists and try to do everything “right.” If someone disapproves of something they say or do, they feel the need to explain, excuse or defend themselves, or they lash out at the other person. Heaven forbid that anyone should accuse them of being less than perfect. So some people shame others as their defense—using sarcasm, criticism, anger, rage, controlling behavior and put-downs, trying to keep the focus on other people’s faults, mistakes or shortcomings so no one will see theirs.

You are likely not to get through someone’s defenses, but you may be able to get around them with your exboyfriend. You would do so by making the relationship as safe as possible for him and cutting all criticism, negativity, judgment or disapproval, regardless of how valid they may be.

Authors Harville Hendrix and Helen LaKelly Hunt remind us that behind every criticism is a wish. So go to him with a gentle request about your wishes, and completely leave out criticism, blame or negative comments. If that works, perhaps you have found a way around his defenses.

If that doesn’t work, your exboyfriend is too wounded to be in a healthy relationship. The only relationship he will be able to tolerate is one in which you express no opposition, disapproval, criticism, judgement or anger. And that effectively removes your voice from the relationship, and I would suggest that it will simply cost you too much to be involved with such a person.

Do You Feel a Lot of Shame? 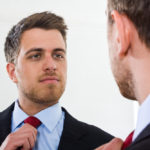 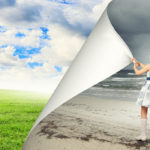 Accepting The Things We Cannot Change