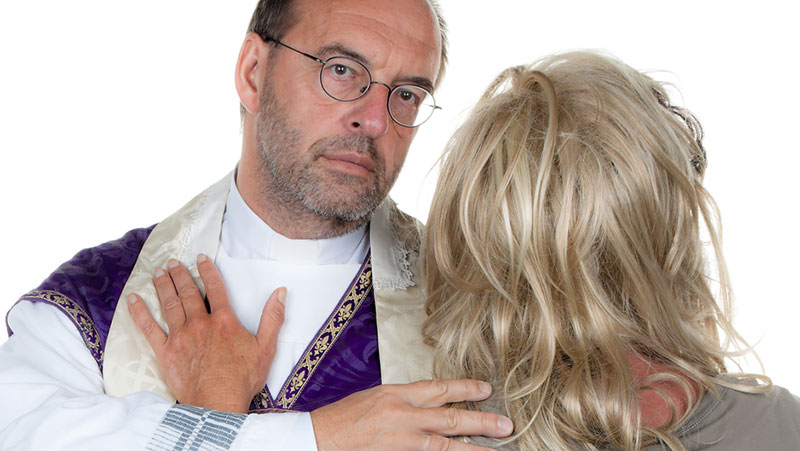 Dear Neil: A while back I grew close to a guy who was in a 10-year relationship with someone else. He always told me to be open to meeting someone else. So I met someone else. But things were complicated from the beginning, because he wants to become a catholic priest. He enjoys my company and wants me by his side, but he also feels drawn to the priesthood. I am in love with him. What should I do?

Dear Lost: It appears that you have gotten into the habit of choosing unavailable men. A man who’s in a 10-year relationship with someone else is not likely to become yours, and a man who feels called to be a catholic priest can perhaps become a great friend, but he cannot romantically belong to you and also keep his vows.

The bigger question for you (and for the woman who wrote the letter that follows) is why you’re in this position at all. What is it about unavailable men that appeals so much to you? One answer might be that such men are emotionally safe. Or perhaps emotionally unavailable men represent a challenge and that you get excited by the possibility of taking an emotionally unavailable man and making him completely yours. Often this theme comes from childhood, where perhaps you kept trying to win the affection, attention, approval or love from one of your parents. It would then be familiar, in adulthood, to pursue a person who is very difficult to win over.

Be willing to look at what you’re getting from attaching to men who aren’t able to fully attach and commit to you. It’s a lot more fun pursuing (and being pursued by) someone you can actually catch. Tell the aspiring priest that you want a love relationship with a man you can keep, and ask him to consider if there might be other ways of him serving God or the church without becoming a priest. If he is open to this, perhaps he can both serve his faith and have you. If not, he can’t belong to you without violating his vows.

Dear Neil: I’m in a 3 year relationship with a man, and we’ve been living with each other. Each year, he has traveled to New York, staying two months with “friends.” On his second trip, I discovered that he was staying the whole time with a woman who treats him like a king. She has since been diagnosed with cancer, and has been in the hospital seriously ill. He still wants to go there for two months and be by her bedside in the hospital, and he will not negotiate. He does not want me to go to New York with him because it will hurt her feelings, and he will not go for a shorter time. I told him that if he went, I was moving out.

He went. I moved out. So we are now living apart and missing each other. Is there any way to resolve this?

Dear New Zealand: Your man is clearly in two separate intimate relationships at the same time, and has lied and been deceitful about it until he got caught. That is why he doesn’t want you to come with him to New York, and why it would hurt her feelings if you did. Even if the other woman were to die, there is no assurance that the gentleman you’re involved with will be faithful to you, because clearly he finds it acceptable to carry on multiple intimate relationships at the same time, and then to misrepresent the truth to you.

If you can live with this lack of trust—and if you can accept sharing him with another—take him back. If you can’t accept things the way they are now, you’ll be a happier woman if you were to let him go of him. 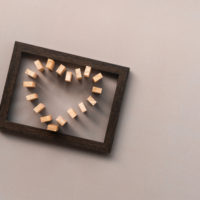 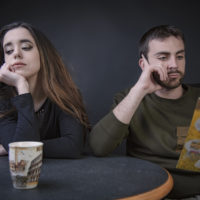 How to Overcome Fear of Commitment

Why Can’t I Commit To My Boyfriend? 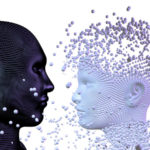 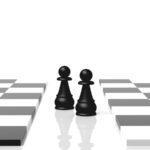