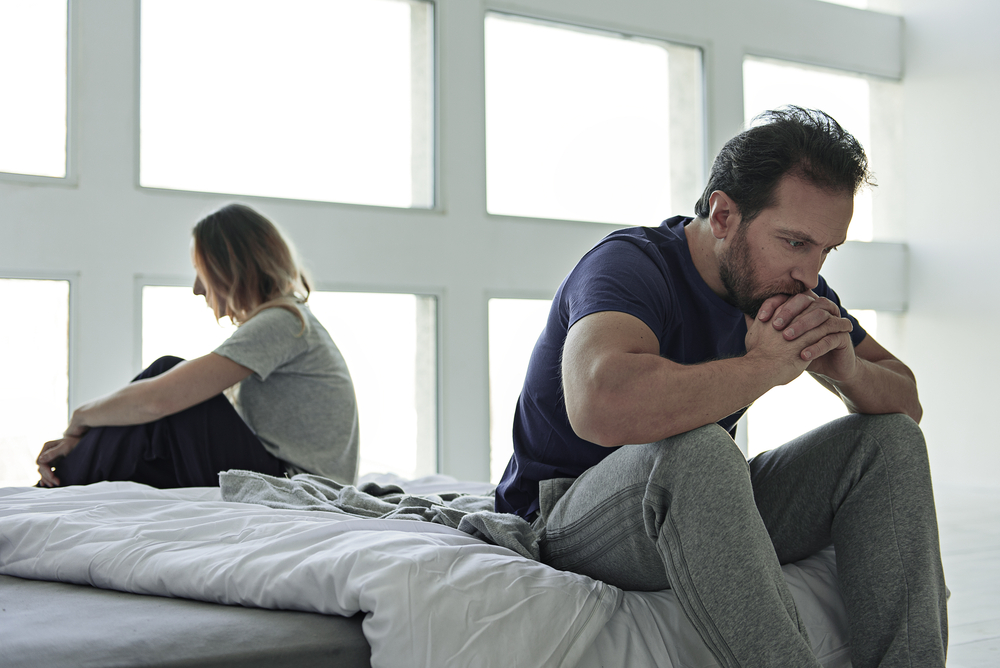 Dear Neil: I met him when I was 17. We had a special bond and could talk about anything, and we were very emotionally and physically attracted to each other. But he was not the type to show emotions, and he said he didn’t want to get married or have kids, so I eventually left him and met the man I would marry and start a family with. My marriage didn’t last, however, and now 20 years later, my childhood sweetheart and I have reunited.

For the first time ever, he actually opened up to me and told me how much he loved me and that it really could have worked out between us if I had just stayed with him. I said that he had never showed me how he really felt, and because he didn’t want to get married and have kids, it felt like he wanted to remain single and not settle down. But because I left him many years ago, he says he cannot trust me, and therefore cannot allow himself to accept me now. So he has distanced from me and has said he would like us to just be friends. What do I do to convince him to open back up to me, put the past aside and give us another chance?

Don’t Know What to Do

Dear Don’t Know: There is virtually no one alive who wants to be hurt or rejected by someone they desire and care about. Yet if you let this fear of rejection dictate your actions, you’re going to find out that no relationship is entirely safe emotionally, that you have to risk being hurt in order to win love and that being afraid of getting hurt seldom wins fair maiden—or anyone else.

No one is mature at age 17. Teens and young adults do not have the same life experience and perspective as adults do, and it’s unfortunate that decisions from so long ago are still haunting your boyfriend today. It sounds like he is using the fear of further rejection as an excuse to distance and disengage from what you are offering him now. This self-protection has more to do with his sense of inadequacy and his fear of not being good enough (as a stepfather, as a man who feels worthy of love, as an emotionally stable man who is ready to risk feeling vulnerable, who is ready to compromise with someone else, who is ready to consider her feelings and wishes equal to his own, etc.), and it has much less to do with you or how trustworthy you are.

In the end, all of us—including the man you describe—must be willing to risk getting hurt or rejected in order to love and be loved. If he is unwilling to take the emotional risks and allow himself to truly open up to you, he will be unable to love—or he will only be able to love someone from afar. So he’s going to have to choose whether it’s more important for him to be emotionally protected, or whether he genuinely wants to succeed at love.

This is his battle, not yours, because these are his demons. In his own eyes, how worthy of love is he? How badly does he want to give and receive love? What you can do is reassure him of your willingness and desire to succeed in creating a stable and long-lasting relationship with him that you can both trust. You cannot convince him to open back up to you. That is something only he can do after he assesses all of the emotional risks. If he decides those risks are too high, you cannot have him no matter what you do, and you would be wise to quit trying. 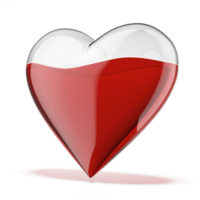 How to deepen a new relationship (Part 2)

How to Forgive and Let Go of Your Hurt 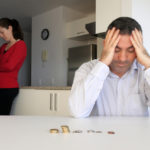 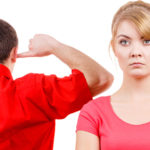