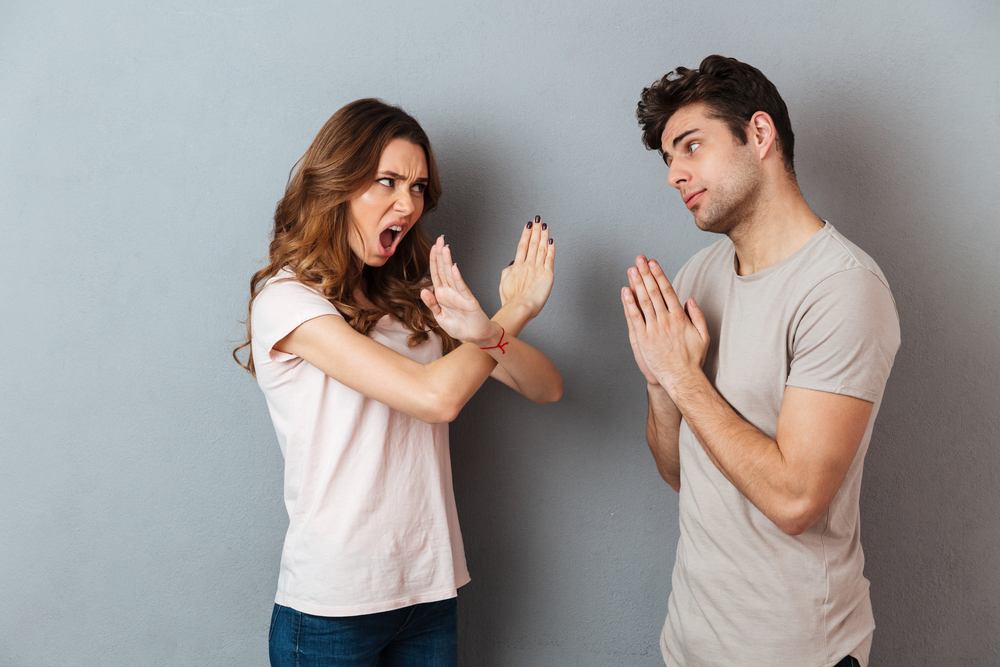 Differing sexual appetites is often the nature of romance and marriage.

But if your mate is angry with you, or if he/she wants to fight, distance or control you, then withholding sex may be the most powerful way to get your attention. Withholding sex—or using sex as a weapon—is used in many intimate relationships to punish, win a power struggle or to get you to do things your partner’s way.

Being sexual with someone you love, care about and are committed to means that you are offering nurturance, TLC, affection and closeness. Withholding sex may mean that one person feels the need to distance things a bit in order to keep him or herself feeling safe and protected.

This is about adopting the attitude that the best way to not get hurt again in a relationship is to not give anyone the chance to get close enough. The problem then becomes how to be “safe” without being too withdrawn or distant, or how to be close while still feeling protected from possible rejection.

If someone emotionally and/or sexually withdraws from their relationship, the price for such withdrawal is likely to be that he or she will feel indifferent, distant and unloving. So of course over the long run, there is also likely to be less sexual desire.

The problem is that one person in the relationship—simply by not having sex—will feel safe, while the other person won’t feel desired, nurtured, cared for or given to. This can, and often does, lead to tremendous conflict, anger and retaliatory behavior, and can easily threaten and destabilize an otherwise healthy relationship.

One solution to this dilemma is to ask your mate what he or she needs in order to freely and unreservedly give you what you sexually want. This is the “I’ll spoil you, and I need for you to spoil me also” attitude.

Secondly, too much emotional safety in a relationship is a form of death. You’re protected, but you can’t be happily engaged in a relationship with another person because you’re emotionally shut down. Challenge yourself to not be so safe and self-protective. You may need to take some emotional risks and learn how to let go of your fears and grievances so you can trust.

If you act fearful, safe or self-protective in a relationship, you will not love. So find ways of not being so self-protective. Allow your relationship to be more important than your fear or anger you’re experiencing at the moment.

Thirdly, a man is likely to get more sex if he acts as if he values his woman and continuously woos her. There are exceptions to the above rule, but most women will respond well to a man who is obviously trying.

Finally, the two of you need to directly confront the causes for the self-protection, and how your relationship can feel safer and more secure.

On pages 136-7 of my #1 international bestselling book Love, Sex, and Staying Warm, I go more in depth on this subject, and provide additional recommendations to address this issue. 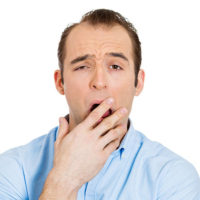 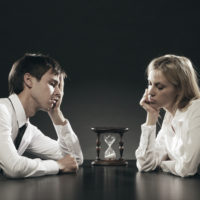 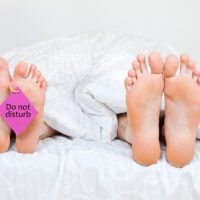 When One Person Withholds or Withdraws Sex

41 comments on “Withholding Sex as a Weapon”