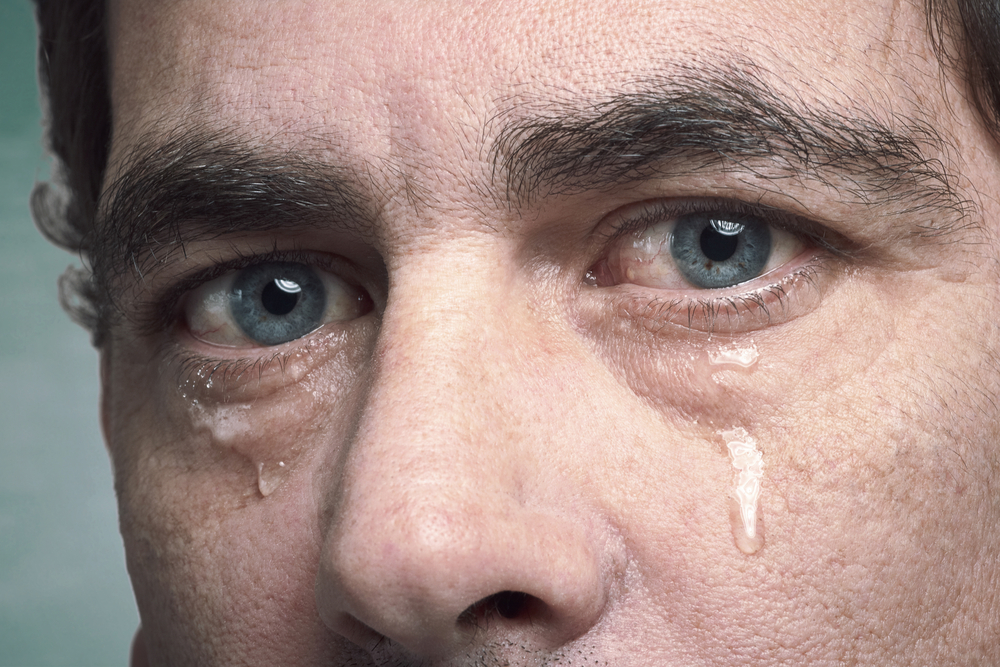 Dear Neil: You recently reprinted a letter from a woman who was wondering why she and her husband were no longer having sex. Of all the reasons you offered about why couples quit having sex, you ignored the issue of being physically limited. My husband was diagnosed with diabetes. Despite our best efforts and modern meds, our sex life has diminished over the last 10 years to nearly nothing. I wish there was more acknowledgment about this.

It’s Not Our Fault in San Diego, California

Dear San Diego: You’re right. I missed an important reason why people quit having sex. Thanks for correcting me.

Dear Neil: In one of your recent newspaper articles, you wrote about a woman in an 8 year relationship who has broken up with a man 5 times. She said he has poor finances, he has had many relationships and he has been divorced. I think he should be seeing a psychotherapist—not her as you suggested—about what he is doing that make women leave him. Also, does she have a lot to lose financially? She may be better off alone.

There Are Good Reasons to Not Marry in Denver

Dear Good Reasons: Although what you say may be true, it is also true that the woman you are referring to described the man as her “soul mate,” and said she wanted to devote herself to him without so much fear. Financial fears could easily be addressed with a prenuptial agreement, which is often what happens for people who marry later in life. But if he were doing things that would make a woman leave him, I think after 8 years she would know, and she didn’t mention it.

Dear Neil: You recently wrote an article about a man who accused a woman of being manipulative, inappropriate and childish because she cried easily. The issue you didn’t mention was how boys have been socialized to not be cry-babies. Society does not expect its heroes to cry. As a man, I grew up trained to be stoical. Now I have to decondition myself to accept situations where tears may be an important and appropriate response.

I Don’t Cry Either in Wellington, New Zealand

Dear Wellington: A man not crying himself is completely different from him being intolerant of a woman who does cry. Being a person is about having and expressing emotions. A man touched by emotions is not a cry-baby. He’s a human being, and he has feelings. Sometimes those feelings devastate us. Tears are one way people express their hurt and pain. 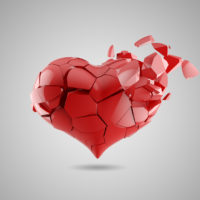 How Do I Connect With A Women?

Quiz: Improving The Connection With Your Valentine

Defining The Conflicts in Your Relationship Part 2

with Neil Rosenthal, LMFTLicensed Marriage & Family Therapist
x
Top Can I Develop Love When I Don’t Feel It? 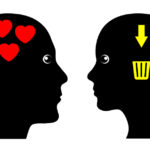