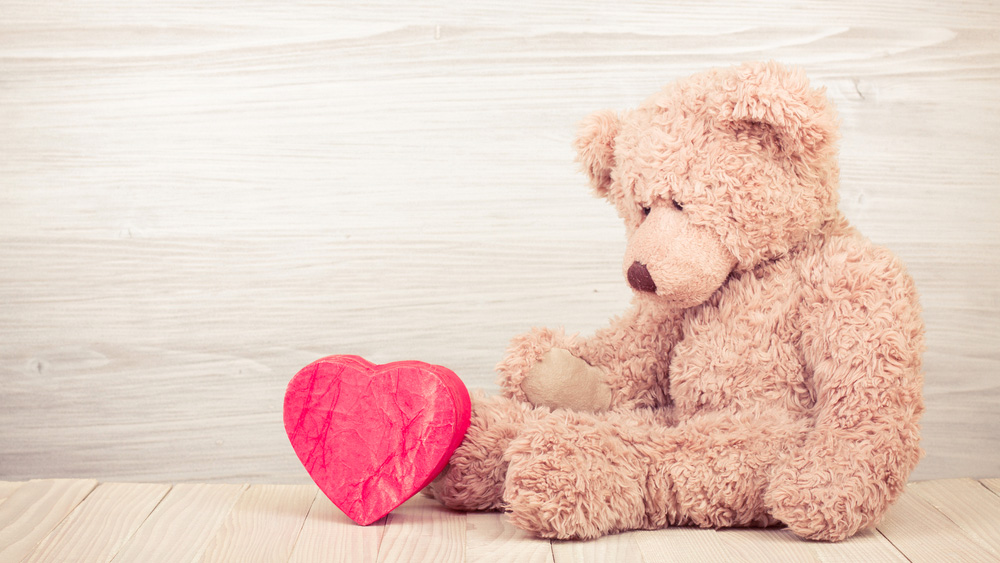 Dear Neil:  I’m in a one year relationship with a man. We seem to have a real genuine bond and friendship, and we communicate well and talk all the time.  Basically we have what I would consider a “perfect relationship,” except for one thing.

I feel he is holding back from me.  I am scared that this man can never commit, because I fear he is too damaged from childhood. (His parents split up when he was six or seven.  It was a very nasty split, and his parents forced him to be caught in the middle.  He lived with his mother, then went to live with his Dad—and his mother left and moved to a different country.  I think he felt a sense of abandonment when she left, and his previous intimate relationships haven’t worked out.

He has said he’s not ready for a full on commitment yet, and neither am I, but I just don’t want to waste my time on someone that may never get there.  Am I jumping to conclusions?

Dear Needing Advice:  Everyone has a past, and almost no one comes from a perfect family situation growing up.  Perhaps you’re making too big an issue about his past.  Because he had pain and challenges to overcome as a child, does not mean he is so damaged as an adult that he can’t effectively love and allow himself to be loved.  Talk with him about your concerns about him being emotionally held back.  Specifically, address what it is you’re wanting different.  If  he was not keeping you at arm’s length, what would he be doing differently?  If he demonstrated that he did not have commitment issues with you, what is it you’d like him to do that he isn’t doing?

A year isn’t that long a period of time to be dating.  Perhaps he goes more slowly than you do, or perhaps something—some issue, concern or irritation—is in his way.  Ask him about it.  And ask him what his timeline is about deciding about a deeper commitment which might include marriage, living together and a family.  If his timeline is a lot different from yours, would he be willing to compromise?  I may be wrong, but perhaps you’re making a big ado about nothing.

Dear Neil:  My boyfriend used to make me feel loved and wanted, but since we moved in together, and since his custody battle, he’s quit trying with me, and I no longer feel valued or important.  He tells me he loves me, but words don’t always mean anything if you’re not showing it.  When I try and talk to him about it, he blows up and doesn’t want to discuss it.  I tell him that he’s pushing me away—and then he apologizes—but the next day it’s right back to the same thing.

Dear Help:  It sounds as if your boyfriend is taking his anger or frustrations about other things out on you.  That’s a bad sign, and I don’t blame you for not wanting to take it.

Instead of telling him to show you he values you, get a lot more specific and concrete about what you want or need from him.  Specifically, what do you want him to do?  What are you wanting him to quit doing?  You must tell him—and be very clear and specific about what you’re asking of him. 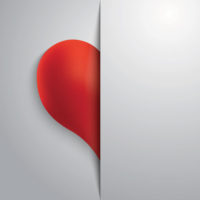 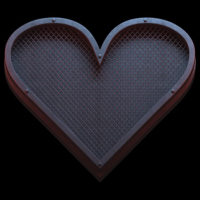 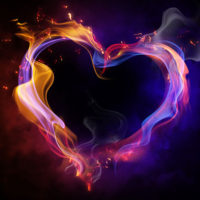 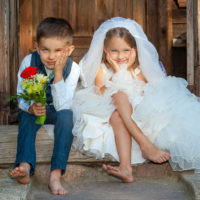 Why Can’t I Commit To My Boyfriend?

How to Overcome Fear of Commitment

One comment on “Is My Boyfriend Too Damaged From Childhood?” 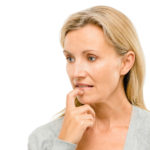 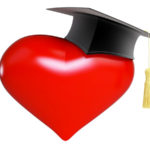 Our Relationships Are Our Teachers