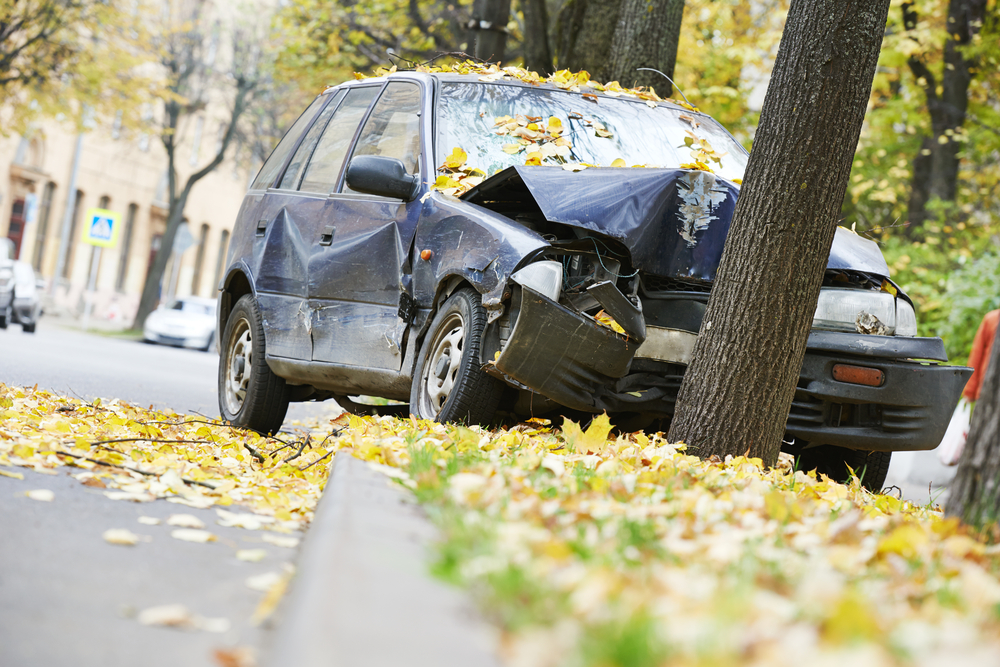 Dear Neil: Not long ago you wrote an article regarding moving on from tragedy. Two years ago, I was with my son Ashley having a few drinks while visiting New Zealand. Ashley had a bit too much to drink, and when he said he was going to go back to his room, I took his keys away and asked a friend to drop him off. Unfortunately, he had left the inside light on in his car, so I gave him back his keys so he could turn the lights off. But Ashley took off in the car—only to smash into a tree on his way to town.

We kept him on life support until his sisters arrived into town, but then I had to make the decision to turn his life support system off. It’s the worst thing anyone will ever have to do. This has changed my life dramatically. I blame myself for what happened, and find that I just don’t want to be around anyone I don’t like, which is not like me. Is there any additional advice you could give me to help me through this dreadful time?

Dear Queensland: What an awful story you have been forced to carry. I suspect that if what happened to you had happened to me, I would feel the same way you do. We both know your son was ultimately responsible for his actions, but that does’t make it any better, does it? But it can assist you in not blaming yourself for what he did. You could not reasonably have predicted what he would do—but again that doesn’t exactly make you feel any better, does it?

Here’s what you can do: view your son’s accident as the life-transforming event that it is, and use it to find meaning and purpose that you can devote yourself to. For instance, a mother in a similar circumstance created the organization “Mothers Against Drunk Driving,” which does public service talks, produces literature on why it is dangerous to drink and drive and attempts to influence legislation about drunk driving. A father who lost his son in the Vietnam war created a Vietnam war museum. A parent who’s child was abducted and killed created so much media attention that the “Amber Alert” laws were enacted, where photos of an abducted child are now routinely shown on TV. “America’s Most Wanted” was a cause, turned into a TV show, about protecting children from being abducted and trying to hunt down the abductors. The mother of Natalee Holloway, an 18 year old killed on a high school trip to Aruba, created the organization “International Safe Travel’s Foundation,” to assist or intervene when young people get in trouble while overseas.

None of this is going to bring your son back to you, but it will assist you in feeling as if you’re doing something positive and constructive that honors the memory of Ashley, and you will also, hopefully, be making a difference.

In addition to finding meaning in your son’s death, which will keep you alive and vital, try some of the following:

All of these are constructive ways for you to get through the trying times you have described. Don’t allow yourself to give up or to get discouraged. Living is about falling down and getting back up again. 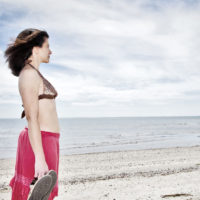 Healing From a Breakup 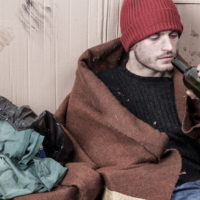 How Healed From Divorce Are You?

When Your Relationship Fails

Can This Relationship Be Saved? 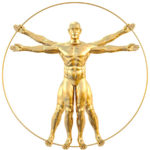 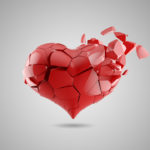