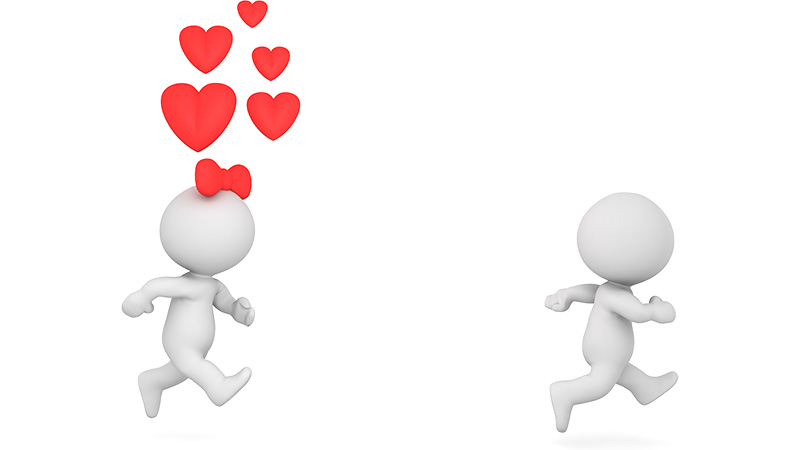 Dear Neil:  I have been with my boyfriend for two years.  We just broke up because he is adopted and he has issues loving someone.  I don’t know what to say to him to convince him that I love him and I’m not going anywhere.  I could care less that he’s adopted but he can’t get over it.  Any advice you can give me?

Unsure of What to Do in Steamboat Springs, Colorado

Dear Unsure of What to Do:  As someone who grew up adopted, your boyfriend very likely has fears of abandonment, of rejection, of not being good enough and of not feeling worthy of a love relationship.  These emotions are not related to you or to your relationship with him, and as a result, there is nothing you can say or do that will take his fears away from him.  You can, however, remain patient with him while he works through his issues, if he’s willing to get help and do his work.

Here’s what he can do:  First, he can mourn the loss of his birth mother and the bond with her he imagines he would have had, had he not been given up for adoption.  He has to do this work regardless of how great his relationship was with his adoptive parents, because we’re talking about losing a more primal in utero bond that is at the core of his feelings that he isn’t worthy of love—or his birth mother would never have parted with him in the first place.

Second, he has to take control of his emotions and his behavior.  A good relationship can turn into a nightmare because of out-of-control childish responses to an intimate partner.  Nancy Newton Verrier, in the book The Primal Wound (Gateway Press), says when such feelings overwhelm us, we must ask ourselves if our feelings are appropriate to the situation—or out of proportion to what is going on.  If we think that our reactions might be too intense for the situation at hand, we have to acknowledge our feelings but respond to the situation—because other people do not have to accept our childish reactions and behaviors.

Third, he has to overcome his fear of what might happen.  Adoptees will say:  “I can’t allow myself to get close to anyone because I might be rejected,” says Verrier.  He must confront and defeat this fear, because it is rooted not in what is happening now, but rather in what potential dangers he might have to face.  And one of the risks we have to take if we are to become healthy and whole is the risk of being open and vulnerable to another.

Fourth, adoptees often sabotage anything good that happens to them, because they feel underserving of happiness and success.  Your boyfriend overcoming his fears while looking to succeed in a committed relationship will be an important part of his maturation process.

Lastly, he has to overcome his feelings of inner shame by working on and improving his self-acceptance, self-worth and self-esteem.  This is not simple work; it will take discipline, willpower and focus to look at what he has, what he offers, how he’s good enough and why he’s worthy of a healthy sustained love relationship. 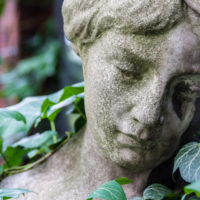 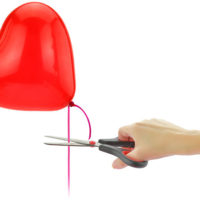 Letting Go of a Relationship That Has Ended 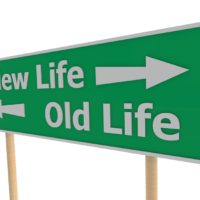 Putting Closure to a Relationship That Has Ended

One comment on “Do People Who Are Adopted Have Trouble Loving?”

with Neil Rosenthal, LMFTLicensed Marriage & Family Therapist
x
Top Should I Marry a Man I’m Not Attracted To? Should I Keep My Boyfriend or Leave Him?