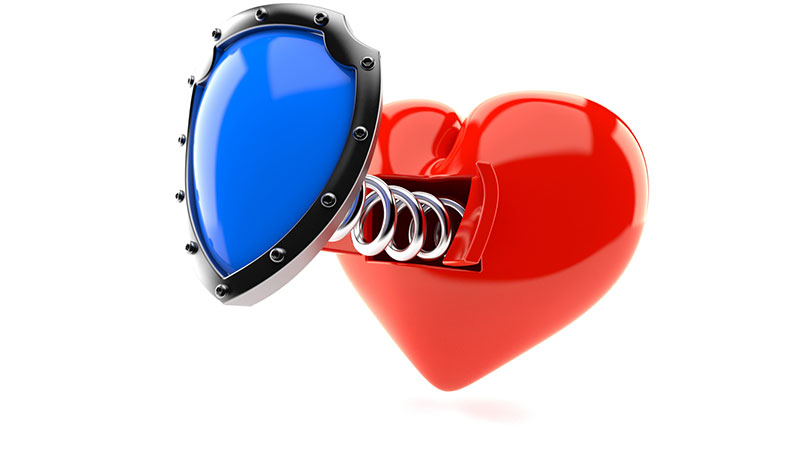 Dear Neil: Why would a man turn down everything he says he wants? The first time we met, he said he thought I was pretty, interesting, and sexy. We instantly hit it off, had a great time together and things started progressing very quickly. Our connection was magnificently intimate from the beginning. There was hope, promise and chemistry in the air—and then he freaked out and ran away. And I mean really ran away. He avoided contact with me, and didn’t return phone calls or emails. Wanted no contact with me what-so-ever. Then he came back, apologized—and completely disappeared a second time.

He said I was exactly what he was looking for, so why would he run away from what he wanted? I have no reason to suspect that there is someone else in his life.

Dear Westminster: For reasons very understandable yet still puzzling, it sounds as if you got too close to him, and that he couldn’t handle the level of closeness and connection he said he wanted. He may have desired it—even craved it—but he apparently couldn’t handle actually receiving it.

Many people—perhaps most people—keep some emotional armor or shielding up around themselves. Its purpose is to protect us from getting hurt. There are a host of behaviors that we can employ that keep that shield up, thereby stopping us from being too vulnerable and emotionally exposed. They include: not putting a lot of effort into a relationship or making a large emotional investment; routinely being preoccupied with things (work, computer, children, friends, sports, partying) that interfere with the amount of time or presence we can offer to a relationship; keeping ourselves emotionally removed, aloof or reserved so we don’t allow a deeper connection; not making the relationship too high a priority; and using food, alcohol, drugs or some other substance to keep ourselves emotionally numb and therefore only semi-available.

It doesn’t stop there, either. We can keep ourselves shielded in a relationship by also being highly judgmental or critical; getting angry a lot; being unwilling to commit or to be faithful; having a defensive wall up so it becomes increasingly difficult to resolve differences; being intensely possessive or jealous; being extremely self-absorbed so that your partner’s wants, needs and feelings are largely ignored or minimized, and running away from people we consider extremely attractive and appealing, because it’s those people we most fear will reject us.

Often this armor emerges as a way to stop us from repeating our own history, especially if our previous relationships have been filled with disappointments or with feelings of failure. We’re afraid of being rejected, abandoned, betrayed, abused, controlled or of losing ourselves yet again, so we don’t permit ourselves a deep personal investment. Such half-hearted attempts at love keep us safe, but stop us from feeling close and connected. How close am I going to allow myself to be if I’m secretly trying to be less emotionally available because I fear you’re going to hurt, control or reject me? My behavior is about safety, not closeness.

In the end, love is about a willingness to risk our hearts, which many people are just not willing to do again. I think your relationship was too intimate for the man you described. For him, it appears things got too close for comfort.

On pages 228-9 of my #1 international bestselling book Love, Sex, and Staying Warm, I go more in depth on this subject, and provide additional recommendations to address this issue. 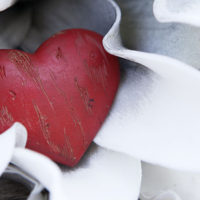 49 comments on “Running Away From a Relationship You Want” 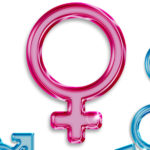 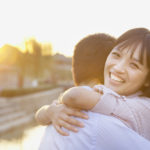