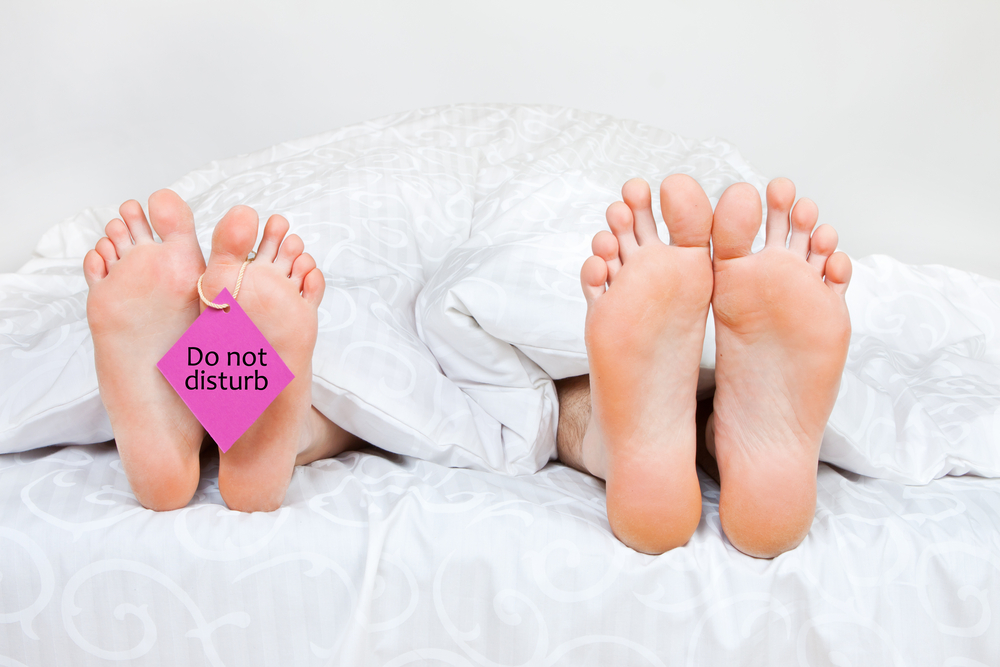 Dear Neil:  Five years ago, when husband’s ADHD/bi-polar son started acting out, I was so exhausted after working all day and then dealing with his son that I had no desire for lovemaking.  After about a year and a half without intimacy, one night was all it took and I became pregnant.  The pregnancy lasted about two months.  I can conceive but not carry full term, and I was devastated.  This was my third pregnancy loss.  We’ve not had sex since—I’ve not been able to.  This week he told me that he was having an affair with a woman at work and that she is pregnant.  It felt like he reached in my chest and tore my heart out.  During our conversation, I learned that he felt unloved and uncared for by me.  When I asked if he loved her, his reply was “I thought I did, but I love you and I want to be with you.”  I am not sure if anything he tells me is the truth or just what he thinks I want to hear.  I don’t know what to do, as I am not sure I can forgive him.

Dear Devastated:  Why aren’t the two of you making love, and why hasn’t that issue been actively addressed all along?  If I understand your letter correctly, the two of you haven’t had sex for years—except once.  Why is that?  Being exhausted may be a good excuse for a day or two or three, but not on an on-going basis that lasts a long time.

You’re resistant to having sex with your husband, and you haven’t addressed with him why—and what you need in order for that to change.  You must be willing to talk about the lack of sex with your husband, with no blame, platitudes, excuses or defensive reactions.  Unless medically you’re incapable of intercourse, your refusal to have sex is emotional and psychologically based.  That you have those feelings is understandable.  That you’ve apparently done nothing to address or resolve those emotions is not acceptable.

About the deceit and lack of trust, the two of you need a very open and honest discussion about how you feel about how strong your commitment to each other is, because it’s going to take extremely strong motivation to work through all the issues you’ve presented.  For instance, do the two of you want a baby?  If so, and if you can’t carry full term, why aren’t the two of you looking at adoption choices—or any of the other options now available to couples?

The other woman’s pregnancy is a very delicate problem, because—assuming your husband is the father, and also assuming that you and your husband stay together and have a relationship with that baby—you are in the position of being that baby’s stepmother, and you have to be an appropriate, caring, kind and nurturing stepmother—and like it or not, you will have a relationship with that baby’s mom.  You are going to have to make peace with this issue, which isn’t going to be easy on you.  But you can’t be unhealthy or resentful of that baby.

Finally, why aren’t the two of you in marriage therapy?  This is a lot for any relationship to overcome, and the chances of this relationship surviving diminishes dramatically if any of these issues are left unresolved. 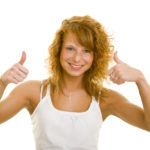 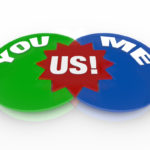