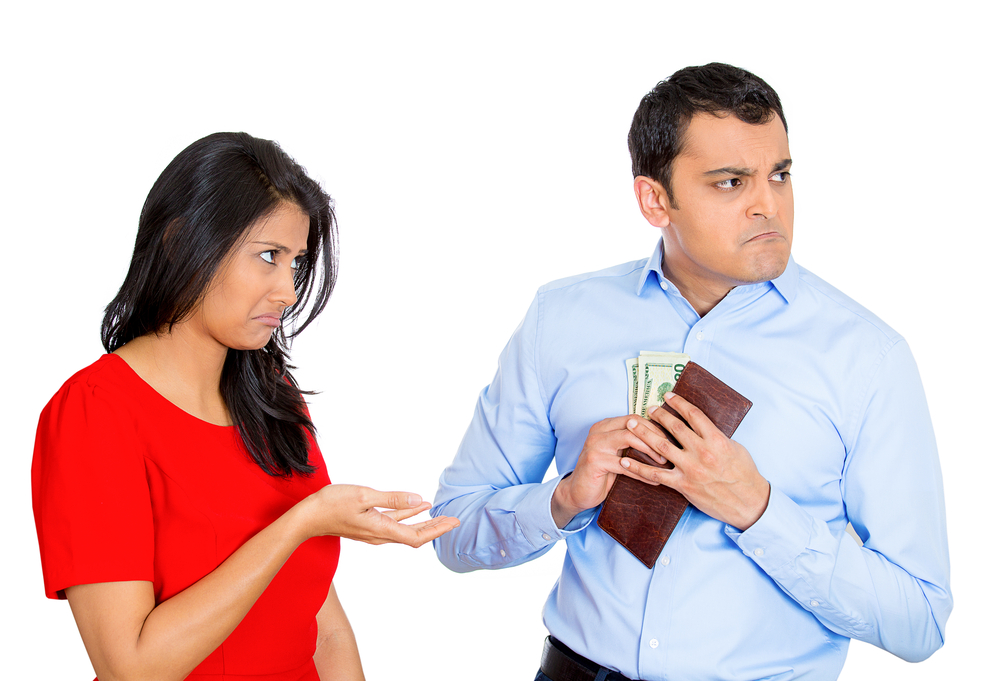 Dear Neil: I am torn between helping my unemployed sister out or thinking that I am just enabling her. My sister hasn’t worked for legal tender in years. I have agreed to pay her rent of $750 per month for her 1 bedroom apartment this past year, with the agreement that she would start to pick up a portion, if not all of the bill when she started working. But in the past year she has worked a total of 5 hours. She has been self-employed doing businesses with a spiritual flare, but in today’s economy, people don’t have the disposable income for my sister’s advice. She’s been spending $250 an hour on astrology services, and she is now off to Chicago to attend a two-day course to get a laughing/yoga certificate, but she will be visiting friends and family for two weeks while she’s there.

Now that I am paying her rent, I am the broke one, unable to afford Christmas on my end. I am also at my wits end. Every time I mention a job I am told how hard she’s looking, how many resumes she’s sent out and how hard she works on her business. She easily can dismiss a potential job she doesn’t really want to do. Recently she told me she has just enough money for 3 more months—and then she’ll need to give her car back and turn off the utilities. I think she wants me to pay for those bills too, but I can’t—and I won’t.

My third sister and I have asked our husbands if she can move in when her lease is up—and they each have answered “no, tell her to get a job.” My third sister has been fighting with her husband about this issue, and it’s becoming bad for their relationship (she has also paid a year’s rent for my unemployed sister). People tell me that we are enabling her behavior, but how do we let her live on the street?

Dear Colorado: Here’s what you just said. Your sister can afford expensive astrology services, paying for a class to become a laughing instructor, travel expenses and a two-week vacation, but she can’t afford to pay her own rent, utilities or car payment. Meanwhile, you and your other sister are agonizing over her untenable situation, feeling more responsibility for her than she apparently feels for herself.

I understand that we’re talking about your sister, and that you and your third sister have come through for her like the kind, caring, loving and gracious people you clearly are. But your unemployed sister has got to start living in the real world, and that means she has to carry her own weight and not be a constant burden on others. Living in the real world also means paying important bills before all else, and especially before fun, personal indulgences, vacations and the like.

Here’s what I would recommend you do. I would tell her you are running out of money, so you will only be able to pay her rent for another three months, and then you will have to stop completely (if you’re able and willing to, you could drop your contribution down to half her rent, or a third). That will hopefully give her a three-month window to acquire a sense of urgency about her situation. It’s one thing to hold out for what you’d really like to do when someone is largely supporting you, and it’s quite another thing when you realize that you can’t afford to be picky anymore because your whole world is about to collapse. At least we hope that’s how she will feel.

Of course it will be rough on you (and your other sister) if she is evicted from her apartment and is forced to sleep on friend’s sofas, but it may be the best wake-up call for her. If she actually becomes homeless, you and your other sister might assist your husband’s to soften so that you can give her a place to stay for a short while, but not for long—she can’t keep relying on others to bail her out. She might hate you for a time—because it sounds like she is acting entitled—but if you keep paying her rent indefinitely, you’re going to grow so resentful and angry that your relationship with her will sour anyway. If she lands a job, but can’t quite cover all her essential bills, then you might offer to supplement her income a little. And if anyone you know has a job opening, even for a menial job, you might see if you can refer them to your sister, but in the end, this is her battle to fight.

When you are in the position of enabling someone to chronically be dependent on you, when they are otherwise capable and able-bodied, you are inadvertently assisting them to never be able to rely on themselves, to never learn how to be independent and self-sufficient, and to never actually grow up. 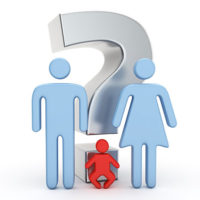 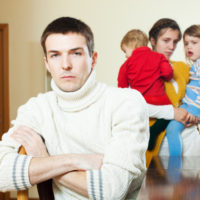 When A Parent Alienates A Child From The Other Parent 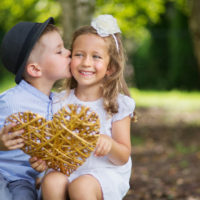 How to Raise a Boy to Be a Good Man 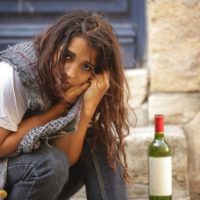 What Should I Do About A Problem Sibling?

4 comments on “Do I Pay My Sister’s Rent, or Let Her Live On The Street?”

with Neil Rosenthal, LMFTLicensed Marriage & Family Therapist
x
Top How To Tell When He’s Not That Into You 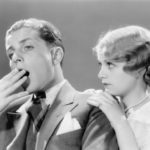 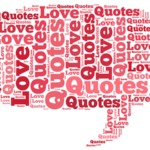