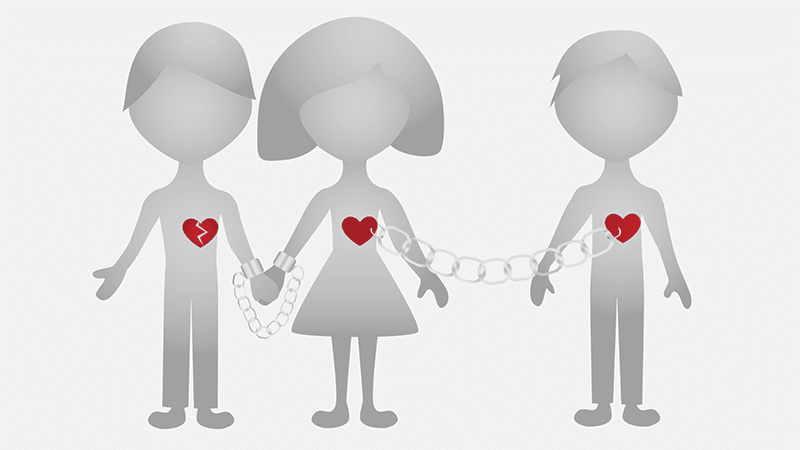 Dear Neil: My partner of 14 years and I have recently separated—the catalyst being my discovery of her third affair in the last 8 years. In telling her how damaging her affairs have been to me—feelings of betrayal, hurt, anxiety and humiliation—I said an affair is about the most damaging thing you can do in a relationship. She commented that this is only true from a male perspective, suggesting that women are more hurt by other things, such as a lack of support, being undermined, being taken for granted or not being made to feel special.

is this true? Are men more obsessed about infidelity and therefore more negatively impacted by it? We are moving on, but the hurt of the affairs still haunt me on a daily basis, and I am wondering if her comment is right. Am I obsessing because I am male?

Dear Hurt: The more interesting question, and far more to the point, is this: If your lady understands that infidelity wounds men, why is she repeatedly doing it? Although her method of communication is both hurtful and destructive, it sure seems as if she is powerfully communicating with you through her behavior that she is unhappy with you and with your relationship.

So initiate a conversation with her about what type of relationship she would prefer. What needs of hers are not being met in the relationship? What specifically would she like you to do—or stop doing? Ask her to articulate what would need to occur for her to feel that she’s in the kind of relationship she’d be happy with. That is the unspoken message in her behavior, and it would be in your self-interest to address it.

Regarding your question about whether men are hurt more by infidelity than are women, the answer is rather complicated. In my 29 years as a marriage counselor, I have seen both men and women destroyed by learning that their spouse, lover, boyfriend, girlfriend or fiancé had been unfaithful. It can—and usually does—shake someone to their core, because it almost always involves the betrayal of trust; that one person has deceived, misled by omission or outright lied to the other. It forces the cheated upon person to question whether the relationship has been real, whether endearments, romantic “sweet nothings” and “I love you’s” can be believed, and whether s/he should stay or leave.

An affair will destabilize an otherwise solid relationship. It generates enormous pain, fear, insecurity, low self-esteem and anger, and it invites revenge, punishment and withdrawal—and none of that will feel warm, caring, intimate or connected. For most relationships, it will be a very long time before trust is restored, and many of those relationships will never regain the innocent, unrestrained “I’m wild about you” feelings—let alone the trust that is at the core of a healthy relationship.

I’m saying that both genders get deeply hurt by an affair. That being said, research suggests that men tend to be more focused on the sexual aspect of an affair, and women are more threatened by whether an affair has become a love relationship, and whether the other woman was getting romance or money that wasn’t being offered at home.

Can I Love Two Men at The Same Time?

Betrayal and Integrity: Surviving The Lost of Trust 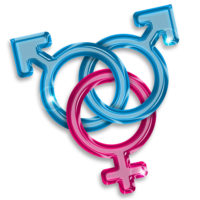 4 years ago / 0
x
Top What Resilient People Do 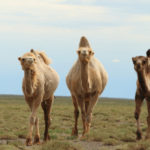 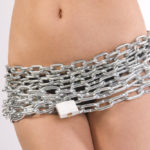 What Has Caused My Wife’s Loss of Sexual Desire?